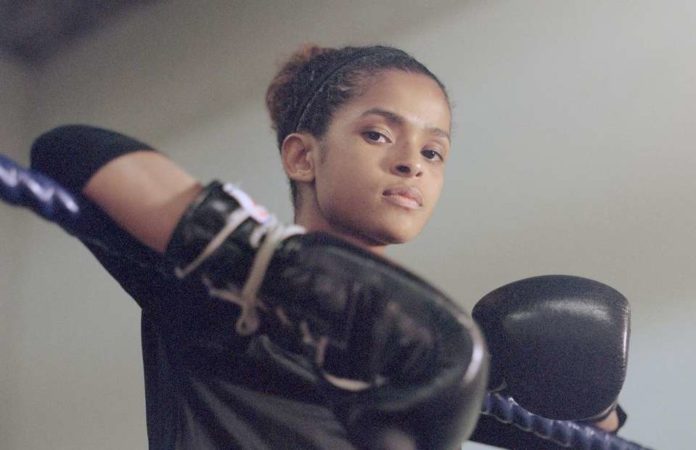 Ramla Ali is a Somali Boxer who was formerly a refugee.

Ramla has been featured on the British Vogue cover “Force for Change,”, specially picked by the Duchess of Sussex, Meghan Markle. Ramla calls this opportunity an “absolute honour.”

At a young age, Ramla fled Mogadishu in the 90s after her brother was killed. Her journey to the UK was one of terror as her mother reports they were shot at, they also witnessed several deaths on their 9-day boat journey Kenya as other refugees died from starvation.

She later came to the UK where she began studying.

Her journey to success as a boxer was not an easy one as being a Muslim woman she faced criticism from her family about exposing her skin because of the sport. These comments impacted Ramla and on more than one occasion she stopped competing in the sport and even went to the extent of keeping it a secret from her family.