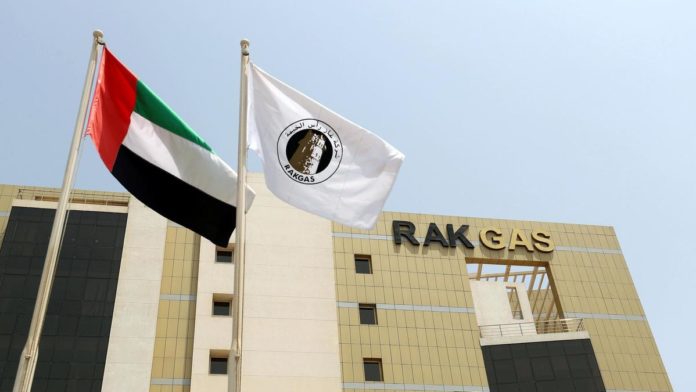 The Ras Al Khaimah explorer is already present in Africa, operating concessions in Somaliland and Egypt.

State-owned RAK Gas, which supplies natural gas to the UAE’s northern emirates and Africa, said on Monday it has signed a production sharing agreement with Zanzibar.

The project is the African country’s “first-ever exploration project”, said RAK Gas co-chief executive Kamal Ataya, whose company signed the agreement to execute the scheme with the Zanzibar government as well as the Zanzibar Petroleum Development Company.

The company signed the rights to explore and develop the Pemba Zanzibar block, which spans 11,868 square kilometres. It didn’t disclose the value of the deal.

RAK Gas, which processes and supplies gas to the northern emirates, also has licenses to operate in Somaliland, Malawi and Egypt. Zanzibar, famous for its tropical beaches, is a semi-autonomous region of the eastern African state of Tanzania, which depends largely on gas to meet its energy requirements. The country experiences a high rate of energy poverty, with an estimated 20 per cent of the population living off the grid.

In an interview with The National in August, RAK Gas co-chief executive Nishant Dighe said the country was pushing ahead with its plans for Africa, notably in Somaliland.

“We’re also in Somaliland with a very attractive block, where we have a 75 per cent operating interest. We’re planning on starting 2D seismic shortly, with the view to drilling a well in 2019,” he said at the time.

RAK Gas, which launched a licensing round for oil and gas blocks in the emirate in April, is currently evaluating potential investors.

Seven blocks – four offshore and three onshore – spread across more than 4,000 square kilometres have been tendered in the bid round, which is set to be launched in March.

The operator is exploring for oil and gas in Ras Al Khaimah, following the shut-in of production from the offshore Saleh field in August 2016.