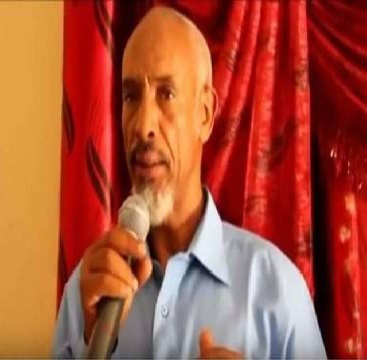 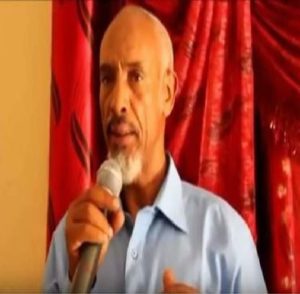 LASANOD– Fourth deputy chairperson of SL’s ruling Kulmiye Party, Hon. Husein Aden Adde has debunked Puntland’s distributing the negative news propaganda on residents of Sool region. The chairman made the remarks in a press conference saying that the presence of Somaliland armed forces in Sool region is conformity with the acceptance of the residents.

Hon. Husein advised communities in Puntland to refrain from the daily day propaganda against their brotherly clan which inhabit in Sool region. The attacks carried out in Sool region by Puntland militia or adversaries that are in cahoots with Puntland claim that they are in bloody struggle with Somaliland for the emancipation of Sool region from SL’s defense forces. Mr. Husein has asserted that Sool’s emancipation is to have security, maintaining law and order, getting access to health, education and social needs.