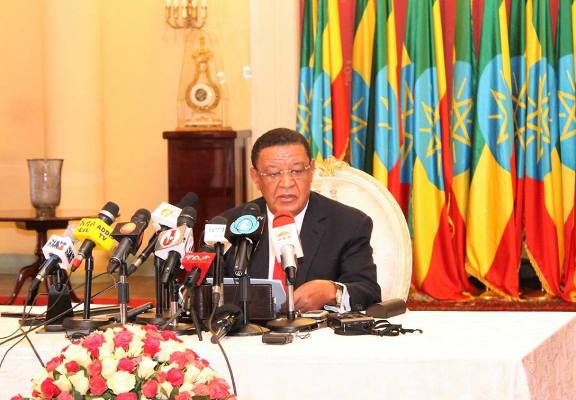 The reforms undertaken over the past four months have brought several good opportunities and encouraged political parties to sit around the table and talk. 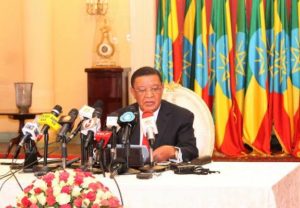 Addis Ababa, September 10, 2018  –President Mulatu Teshome called on Ethiopians to get ready to fulfill their responsibilities in the New Year.

In his happy New Year wishes, the President said “In the New Year, we should stand united for development to compensate the time lost over the past years due to the instability of the country.”

The reforms undertaken over the past four months have brought several good opportunities and encouraged political parties to sit around the table and talk, the President indicated.

The talks launched between political parties would help to see a better Ethiopia in the future, the President added.

“All Ethiopians should focus on major national agendas instead of minor differences,” the President said, adding “this is the time to join hands for peace, love and our common goals.”

“We will enter into the right track to democracy once we begin building tolerance, listen to each other and develop civilized culture,” the President added.

He said all Ethiopian citizens need to do their parts and stand united to change themselves and build a better country in the New Year.

The President finally wished all Ethiopians a peaceful, prosperous, and joyous New Year.