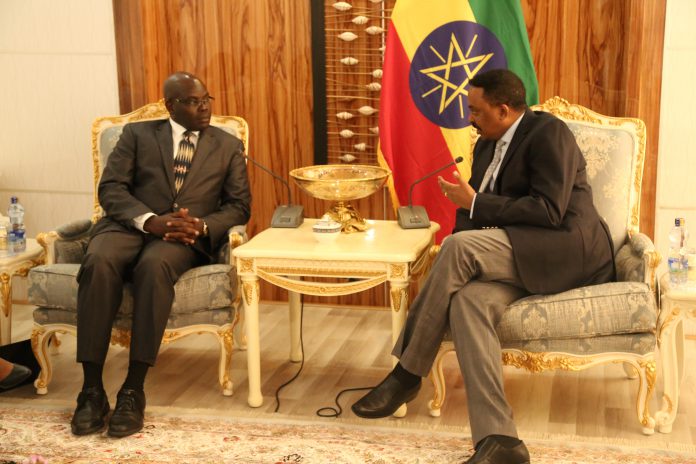 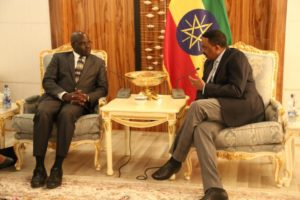 Following the discussion, Obang told journalists that the movement is preparing to work in Ethiopia on human right activities.

He noted that the movement determined to engage in supporting the human right efforts that the government of Ethiopia has already started.

“Humanity comes before ethnicity and political ideology even before religious, so we are concerned to work on improving the overall human right in the country,” he said.

He added that the movement is keen to assist internally displaced people because of the rampant conflicts that were created in various part of the country.

Moreover, the movement set to open its head office in the capital, Addis Ababa on the top of regional branch offices.