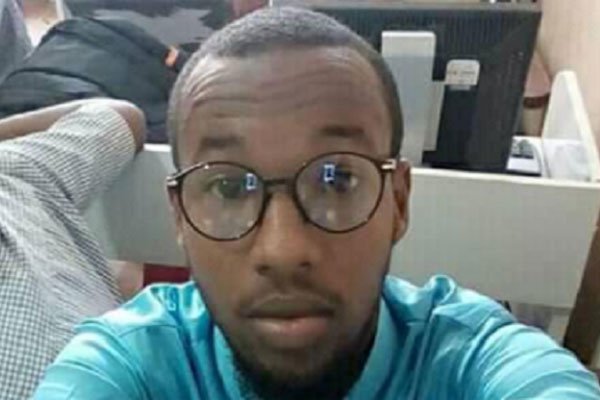 Police in Somalia are hunting for the gunmen who shot dead a local journalist, Mr Abdullahi Mohamed Hashi, on the outskirts of Mogadishu late on Saturday.

Mr Hashi was working for a local independent broadcaster known as Daaru Sunnah and he was reportedly well known in the Eelasha Biyaha area outside Mogadishu.

No group has so far claimed responsibility for the killing.

According to Shabelle Radio, an independent media in Mogadishu, Mr Hashi was killed by gunmen riding in a saloon car, who fled the crime scene soon afterwards.

Government security agents arrived at the scene after the killers had made their escape.

In the past two decades, tens of Somali journalists and media officials have fallen victims to violence. Many have been killed, others have suffered injuries while more have been forced to flee the country and several media houses forced to close down.

Journalists in Somalia often tell of being threatened, arrested and attacked over their work.