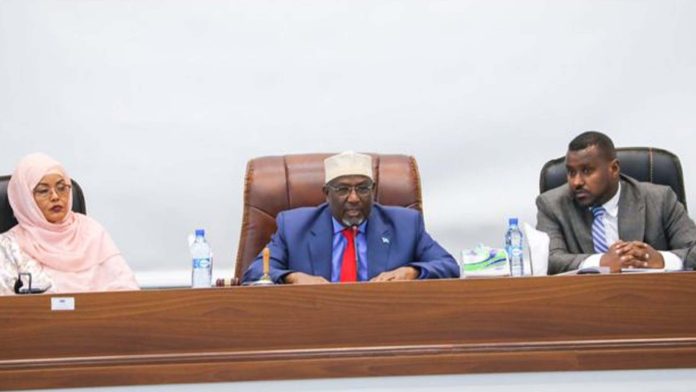 At least 100 MPs signed a motion submitted to the leadership of Somalia’s parliament, demanding an increase in their salaries, Caasimada Online news website reported on Saturday.

The Ministry of Finance withdrew $1,100 allocated to help MPs pay their bodyguards, saying it will directly pay for the security of parliamentarians to ensure transparency in parliament spending.

Over the past months, MPs have been receiving salaries of $3000 without other benefits.

The move by the Ministry of Finance has angered MPs, who now want to increase their pay despite attempts by the current administration to dissuade them from proceeding with the motion submitted to the speaker.