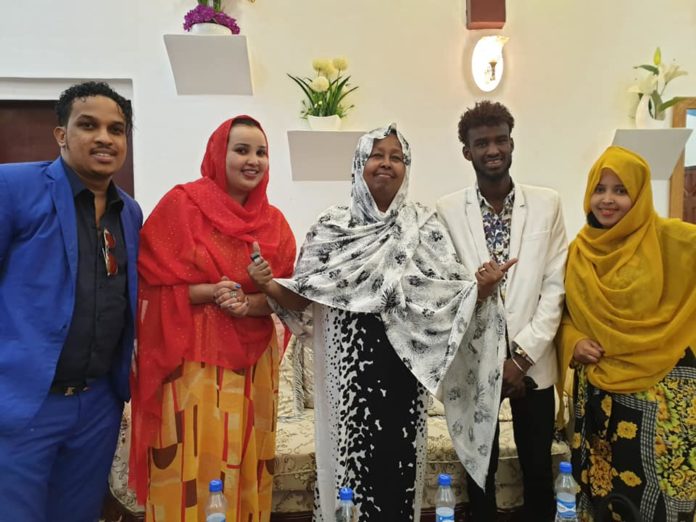 Certain members of Somaliland’s best known groups, the Horn Stars have safely arrived in Mogadishu on Sunday. The members include, Ms. Barwako Qalanjo, a female singer, the youngster by the name of Abdirahman Mohamed Ali aka Aar, who was arrested wearing Somali flag sports outfit on broad daylight in Hargeisa. It is reportedly said that they are accompanied by Mr. Salah Arab, the chair of Gayiga band which is based in Somaliland along with Mr. Khalid Kamil. The chair of Horn Stars Band did not so far commented on the mission behind the visit of their members to Mogadishu. On the other hand, the minister responsible youth and sports of Somalian Federal Gov, Ms. Khadija Mohamed Derie received the group singers that left from Hargeisa. Somalian Federal Gov is engaged in luring Somaliland youngsters to travel to Mogadishu. 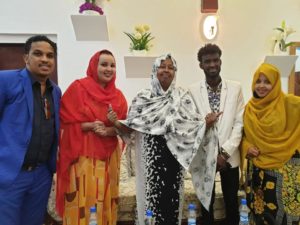 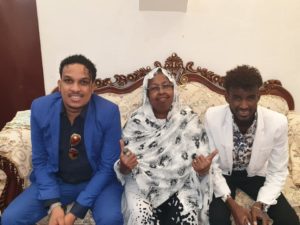