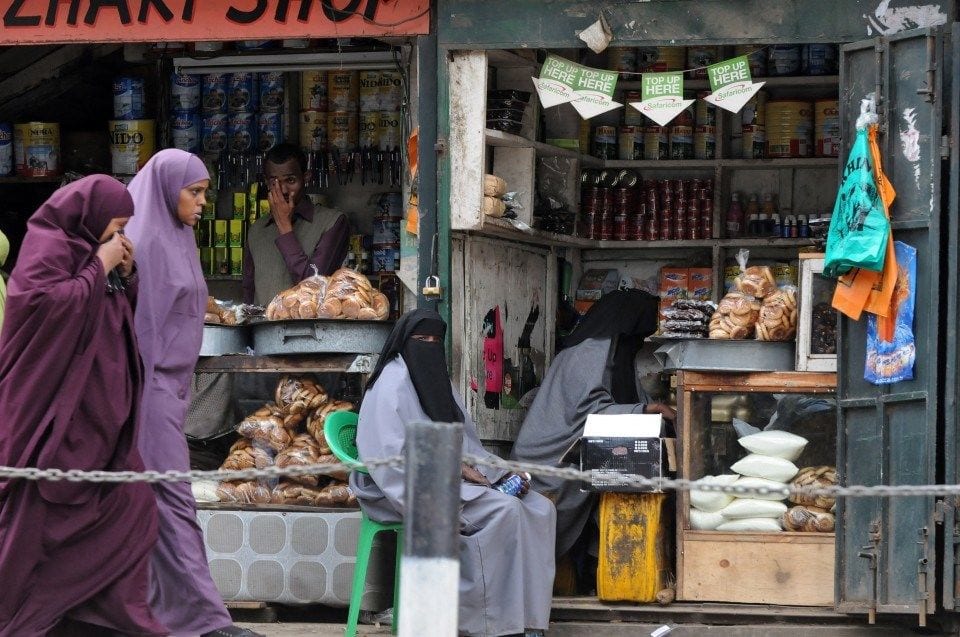 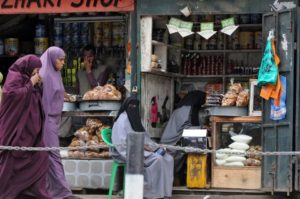 Residents of Eastleigh, a Nairobi neighborhood known for its densely Somali population, on Jan. 18, 2010.

Pirates. Terrorists. Refugees. There is a long history of negative portrayals of Somalis around the world.

Consider, for example, Kenyan Somalis. According to the most recent census, there are 2.4 million Somalis in Kenya (out of an overall population of 38.6 million in the country). Somalis have lived in Kenya since before colonial rule. By the early 20th century, Somali-speaking nomads established themselves in what is now northeastern Kenya. Still, when you read about Kenyan Somalis in major media outlets, they are portrayed as “others” or as strangers in stories about terrorism or refugees.

How can Somalis be both citizens and strangers in Kenya? A new book seeks to answer that question by tracking the history of being Somali in Kenya. This week’s installment of the African Politics Summer Reading Spectacular is about historian Keren Weitzberg’s book “We Do Not Have Borders: Greater Somalia and the Predicaments of Belonging in Kenya.”

Weitzberg draws on a range of sources for her study, including documents from colonial and governmental archives, newspaper articles, human rights reports, and also oral histories, memoirs and poetry.

Particularly refreshing was how Weitzberg challenges scholarly conventions by using oral poetry to offer insights into how “rank-and-file nomadic people” see and shape their identity as Somalis. (If there is a frequent theme among books we select each summer, it’s an approach that prioritizes the perspectives and narratives of everyday people, e.g., Alexis Okeowo’s book, Maggie Dwyer’s book, Jennifer Tappan’s book, etc.)

Poetry enthusiasts may want to read chapter 4 in particular, the chapter which features the most Somali poetry. My favorite poem in Weitzberg’s book includes the line chosen as the chapter’s title:

Woe is me, would you look around
The fattened she-camel
Has been snatched by a hyena
And the blood is pouring forth

In her book, Weitzberg shows how “poems can provide insight into the buried and overlooked experiences of women.” She excerpts a poem that through a description of soldiers’ gluttony and abuse shows the agency of women who were left to take care of homesteads while men fought in the Shifta War, a failed conflict in which Somalis in northeastern Kenya tried to secede. The poem offers insights not just to what women had to endure during the war but also acts as an example of how women could use poems to publicly shame fighters. Weitzberg characterizes this oral poetry and public shaming as “a powerful tool of dissent.”

Perhaps of greatest interest to our readers is chapter 7 in Weitzberg’s book, which focuses on what it means to be Somali in Kenya today. “Somaliness” is reexamined in light of al-Shabab terrorist attacks on Nairobi’s Westgate Mall in Nairobi in 2010 and on Garissa University (in northeastern Kenya) in 2015, and the subsequent treatment of Kenyan Somalis in the wake of those attacks. (Of course, the earlier chapters provide the necessary broader, historical context to understanding the contemporary period.)

While Weitzberg’s book does solid work in its analysis of “Somaliness” in Kenya, it does much more than that. Her examination of Kenyan Somali identity urges us to reflect on what we think we know about citizenship and belonging more broadly. Her work is a much-needed contribution in this contemporary moment, when people in corridors of power are deciding who is a foreigner and who has rights to move freely in this world.