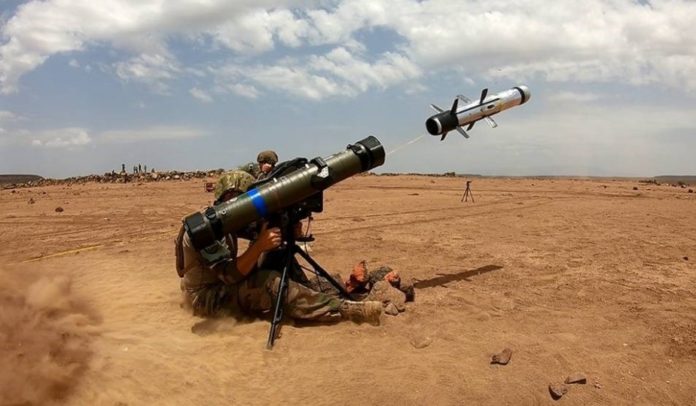 The French Army has carried out operational evaluation of the MMP land combat missile system in Djibouti, to assess the weapon’s suitability for use in semi-desert conditions.

The tests, carried out with the French DGA and MBDA, saw nine firings of the missile, with all reaching their target. The results confirm the reliability of the weapon system in hot environments as well as its performance in operational firing scenarios, clearing the MMP for deployment as part of Operation Barkhane in the coming weeks.

Djibouti offers a training enviornment where climatic conditions are similar to those encountered in the current zones of engagement in the Sahel-Saharan belt.