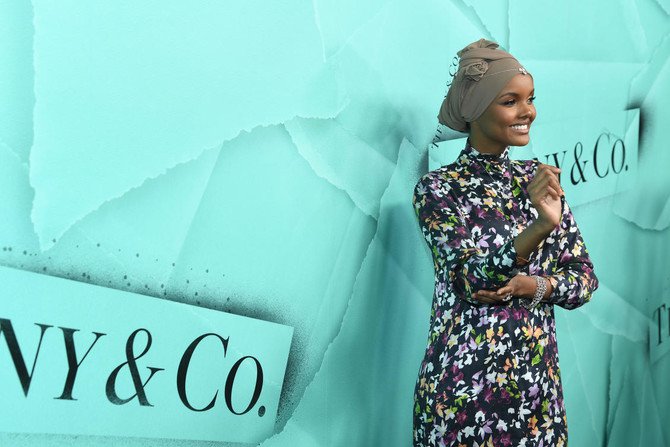 DUBAI: Somali-American, hijab-wearing model Halima Aden is set to touch down in Dubai as she will be launching the Max Mara capsule collection in The Dubai Mall on Monday night.

Aden was just here less than a month ago, with superstar Rihanna, for the Fenty Beauty Masterclass that took place at the end of September.

Aden has become known in the fashion industry, having walked for Max Mara, Yeezy, Alberta Ferretti and many others.

She also is known for her charity work as an ambassador for UNICEF and uses her voice and platforms to advocate for children’s rights.

Aden is a former child refugee, who came to the US during the Somali Civil War in the early 1990s.