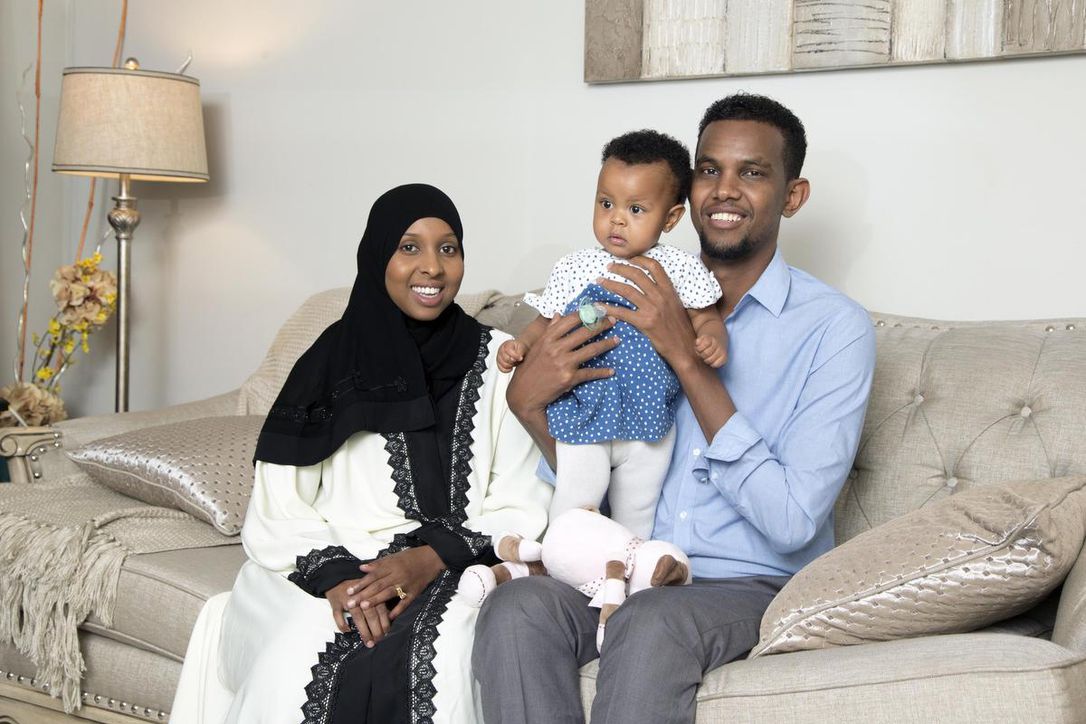 From the day a young Mohamud Siraji landed in Dadaab after fleeing war-torn Somalia in 1992, his only goal was to make it out of the massive refugee camp, no matter what it took.

A scholarship to come to Canada to study at York University in 2009 finally gave him a ticket out after 17 years of living with no hope and the constant fear of being forced to go back to the conflict zones he fled as a toddler and barely knew.

Almost a decade after arriving in Toronto, Siraji, now a Canadian citizen, has left behind his comfortable life, young family and a successful career as an accounting analyst and returned to Somalia with a new goal — to help rebuild his embattled homeland.

“I always knew I would go back to Somalia. That’s where I came from,” said the now 30-year-old Siraji, who became a member of Parliament in Somalia in February.

The MP for the district of Jubbaland, close to the Dadaab refugee complex in Kenya, spoke to the Star during a recent visit to see his wife, Sarah Hassan, and their 11-month-old daughter, Fowzia, in Toronto.

“It was a very tough decision. Somalia is not the safest place,” continued Siraji, who has four armed security guards as escorts in Jubbaland. “So many men and women have died, but I feel the responsibility to go back to rebuild the country. Someone has to make the sacrifice.”

Born in the port city of Kismayo, Siraji and his 10 siblings followed their parents to Kenya in 1992 after Somalia’s clan-based civil war broke out and the military regime under Siad Barre was overthrown.

He and other children in the camps gathered “under trees” to attend classes run by the United Nations and CARE International, a major humanitarian agency.

“There were no classrooms, no chairs, no textbooks. Hundreds of kids all just learned outdoors, but it didn’t matter because we all knew education was the best option out,” recalled Siraji, who was among a minority of students who got to complete his studies at one of the three high schools because of his good grades.

Although he was admitted to an American university program designed for refugee students abroad in 2008, the scholarship was rescinded as a result of the U.S. financial crisis.