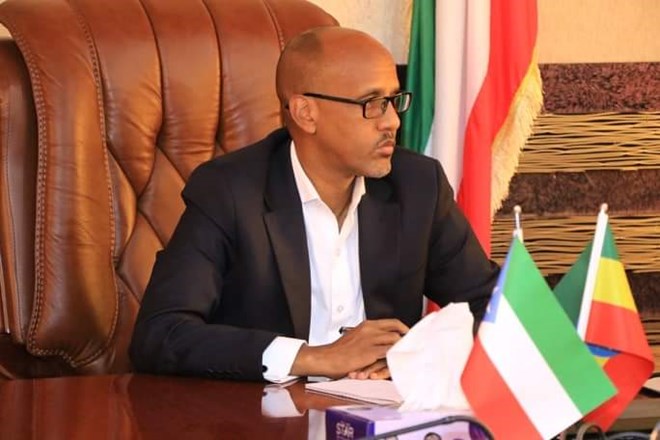 The President of Ethiopia’s Somali region H.E Mustafe Agjar has received senior military officers from Somaliland headed up by its army chief Brigadier General Nuh Tani. The meeting took place at the president’s office on Tuesday. 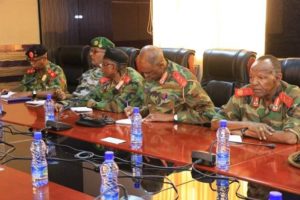 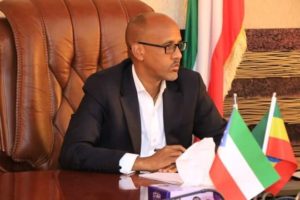