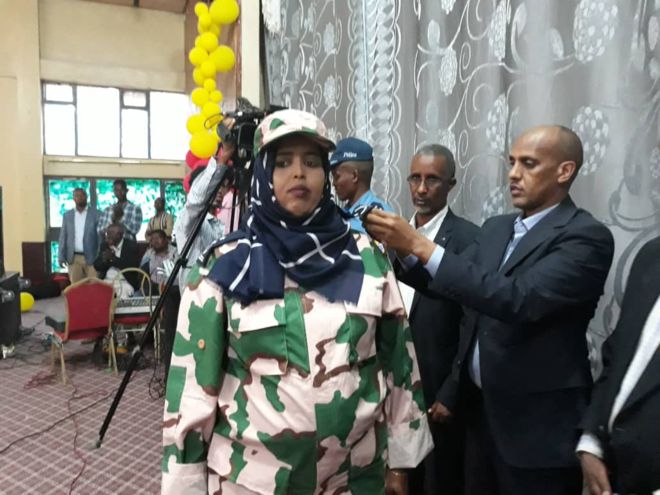 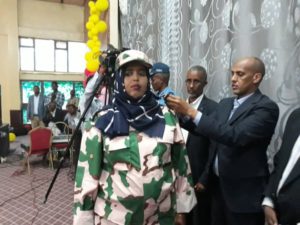 JIGJIGA–The newly elected president of Ethiopia’s Somali region calls on paramilitary police to have a respect for human rights while in line of duty. Hon. Mustafe Mohamud Omar yesterday urged the Liyuu police and police forces to honor the laws of the region and work for their community. The Liyuu police are urged to refrain from any acts that is depriving rights of residents and further called on them to have a compliance on ethics. The president promised that if they do so that they will get decorations if they honor human rights. Mr. Mustafe has reiterated that soldiers must obey orders among the liyuu police. The president make remarks while giving a speech at the function where senior officers of liyuu police and police were promoted. The training is aimed that police and Liyuu police must embrace the reforms that took place in the region. 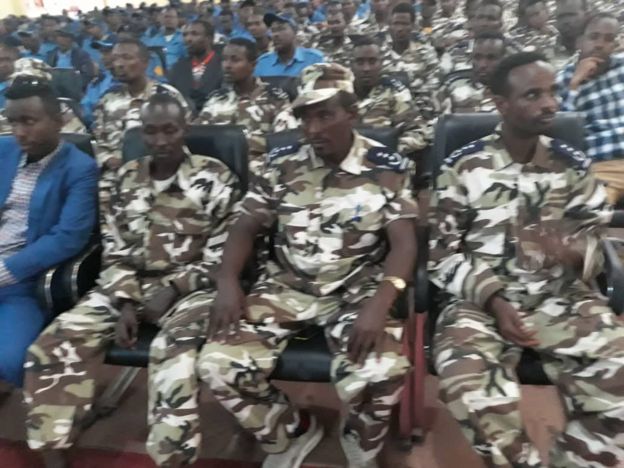