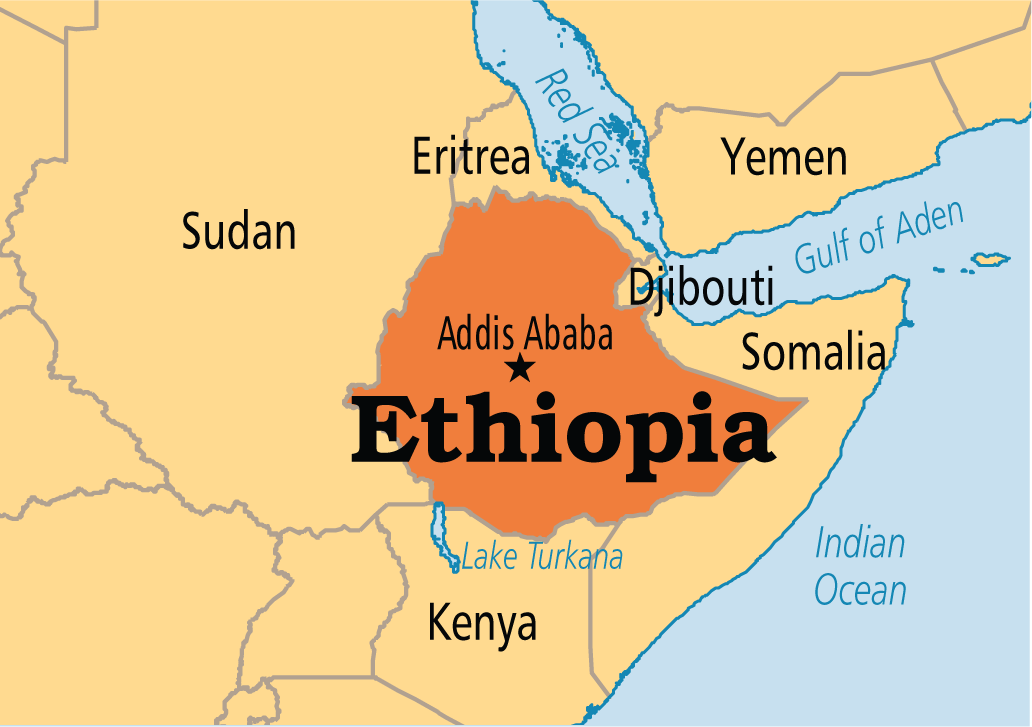 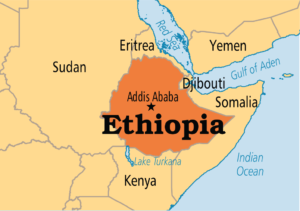 Ethiopia’s Oromia regional state police on Tuesday said 269 individuals were arrested in connection with a deadly attack on civilians and property damage on the outskirt of Addis Ababa.

However, 23 people have been confirmed dead while 886 others have left their homes as the attack drove residents to flee and seek refuge in schools and other public facilities, police said.

According to Alemayehu Ejigu, Oromia regional state police commissioner, the 269 suspects were now under police custody as investigations are underway in a bid to bring the perpetrators to justice.

He also revealed that police had seized various armaments with individuals, who are arrested in connection with the deadly ethnic-based attack.

Thousands of people on Monday protested against the killing of civilians and property damage, urging the Ethiopian government to take action and protect civilians.

Protesters flocking to Ethiopia’s national palace and national broadcaster early Monday in Addis Ababa asked for protection and security from the government.

They also urged the government to take action and bring the perpetrator to justice.

They further called for the provision of swift support from the government to the displaced people.
During the protest, however, five people were shot dead as confrontations rose between police and angry demonstrators.

Ethiopia Federal Police Commissioner, Zeynu Jemal, said attempts to loot property under the guise of demonstrations were underway and that some “dangerous vagrants’’ also tried to snatch weapons from police officers, eventually leading to the killing of five people.

Ethiopia Prime Minister, Abiy Ahmed had on Sunday condemned the attack and killing of innocent people.

“These cowardly attacks represent a grave concern to the unity and solidarity of our people and will be met with an appropriate response,” Ahmed, who was in Saudi Arabia to witness the signing of a peace agreement with Eritrea, was quoted as saying.

The incidents on Saturday and Sunday also followed recent clashes in the capital Addis Ababa, which witnessed deadly clashes among residents of the city and youth from surrounding areas, who came to celebrate the return of a rebel leader from the years-long stay in exile.

Following clashes in the capital, Mayor of Addis Ababa Takele Uma, on Friday warned the government would take legal measures against “conspirators’’ as tensions rise in the city.

Tensions rise in the country as a large delegation led by Dawud Ibsa, leader of the previously banned rebel group Oromo Liberation Front (OLF), was due to arrive in Addis Ababa from exile.(Xinhua/NAN