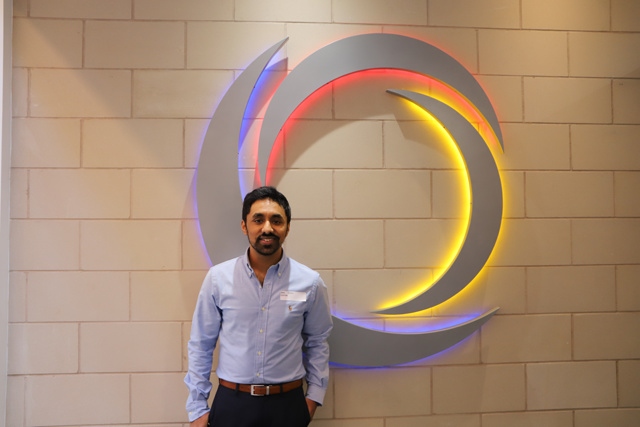 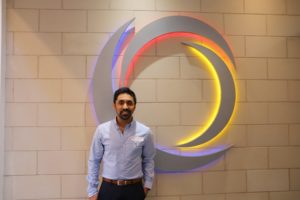 Last week, one of OSFC’s notable alumni, Shazar Tariq, joined Economics students to speak about his journey from studying Economics at OSFC to becoming an Economic Advisor in Somaliland.

Shazar studied Economics, Mathematics and Accountancy at OSFC between 2008 and 2010, before moving on to study Economics at the University of Manchester through the Manchester Access Programme.

After gaining his undergraduate degree, Shazar studied for an MSc in Oxford, spent time teaching English in Istanbul and worked for a consultancy in London.

Recently, Shazar was successful in gaining a place on an Overseas Development Institute Fellowship Scheme for which thousands applied and 30-40 were selected from around the world.

Each year the scheme selects Economists from all around the world to work as international civil servants in developing countries.

Shazar has been selected as Economics Fellow for Somaliland and will start his post this month providing Economic advice to the Director General.

Shazar said: “I have returned to OSFC to personally thank my Economics tutors for the support they gave me when I first started discovering Economics.

“The fundamentals of Economics I learnt during my A Levels have stayed with me and the quality of education I received at college was incredible.

“I am looking forward to starting my post in Somaliland, as it will be a unique opportunity for me to work inside the government of a developing country – though Somaliland is still yet to be recognised as a country internationally.”