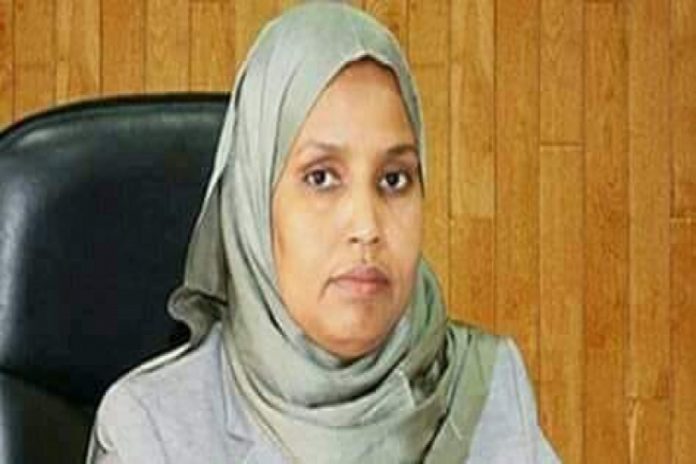 Ethiopia’s Prime Minister appointed on Tuesday a hijab wearing Muslim woman as the Minister of Defense for the African nation.

The decision of Ethiopia’s Prime Minister, Abiy Ahmed, to name a woman, Ayisha Mohammad, as the Minister of Defense has taken everyone, even Ethiopian citizens, aback.

Ethiopia’s new Defense Minister has majored in engineering. She is among the most famous engineers involved in building Ennahda dam, the largest dam under construction in the country.

In 2015, Ayisha was appointed as the Minister of Tourism and Culture, and in 2018 as the Construction Minister.

In a bid to reshuffle the cabinet, Ethiopia’s prime minister changed 16 ministries yesterday, downsized the number of ministries from 28 to 20 and handed half of the posts to women.

The Democratic Federal Republic of Ethiopia, a landlocked country in the Horn of Africa with a population of over 100 million, is the second largest African nation in terms of population.

Following Armenia, it is the second country to declare Christianity as its official religion.

Nearly two-thirds of the population are Christian.