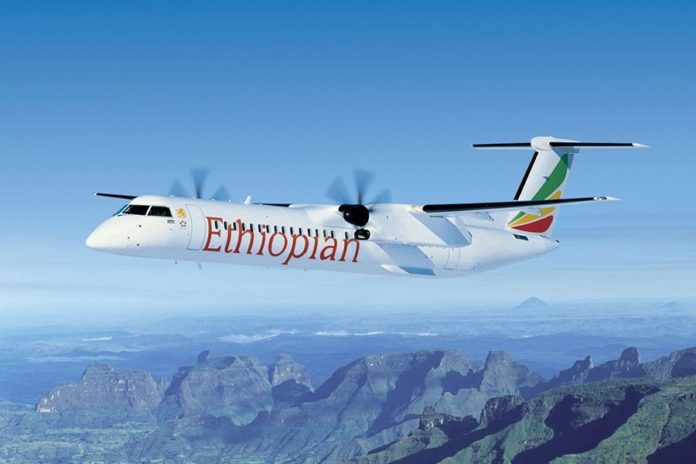 Regarding the launch of the flight, Group CEO of Ethiopian Airlines Mr. Tewolde GebereMariam, said:

“It gives us great pleasure to launch our flight to Garowe, Somalia. In addition to our operating flight to Mogadishu, Somalia, the new service significantly strengthens the long-standing people-to-people, economic and political ties between the two neighborly and sisterly countries. It will also enable the important Somali Diaspora in the Americas, Europe, Asia, Middle East, Europe and Africa to travel to their homeland via Addis Ababa, our main hub,  as well as get connected to the world thanks to our extended global network of over 120 international destinations.

“We will keep serving the huge volume of traffic between the two sisterly countries and the traffic between Somalia and the rest of the world with more frequencies and route network.”