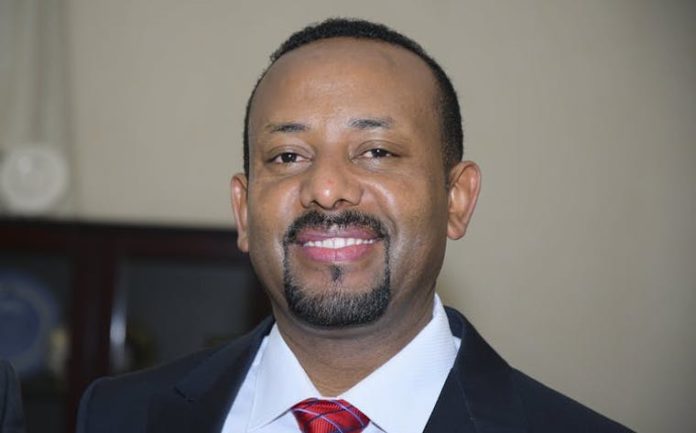 Fellow African citizens, prepare to pack your bags to visit Ethiopia. The country has announced that effective from 9, November, 2018, nationals of all African countries will get visa upon arrival, as part of “PM Abiy Ahmed’s vision of a closer and full regional integration in #Africa”.

Ethiopia has announced that effective from 9, November, 2018, nationals of all African countries will get visa upon arrival without prior application, as part of “PM Abiy Ahmed’s vision of a closer and full regional integration in #Africa”

A statement by Fitsum Arega, Chief of Staff, in the Prime Minister’s Office, confirmed the development. Arega, posted on Twitter: “Consistent with PM Abiy Ahmed’s vision of a closer and full regional integration in #Africa—where minds are open to ideas and markets are open to trade, Ethiopia will start on arrival visa to all Africans starting from November 9, 2018. #Ethiopia @AfricanUnion”.

The policy will open up the east African country to African visitors, and it will undoubtedly ease the free movement of African nationals and boost tourism. The announcement is indeed laudable and demonstrates that African countries are beginning to act on the implementation of the African Union’s (AU) 2063 Agenda for “a continent with seamless borders” to help facilitate the free movement of African citizens.

The news that Rwanda will soon commence issuing visa-on-arrival for all African countries is being celebrated by many across the continent on social media.

On 1 January this year, Rwanda started implementing a new visa regime where nationals of all countries get a visa upon arrival without prior application.

Th issuance of visa-on-arrival for all countries was widely celebrated by many across the continent, and on social media.

A number of African countries have in the past year started implementing the 30-day visa-on-arrival policy recommended by the AU, and these include Kenya, Ghana and Zimbabwe (Zimbabwe offers visas on arrival for SADC members and several international countries).

However, other countries have been slow in implementing the 30-day visa-on-arrival policy recommended by the AU. The visa policies of most African states remain restrictive, and the countries are inaccessible to African visitors.

The AU has appealed to countries to review their visa policies to “implement mechanisms allowing for the issuing of visas on arrival for citizens of Member States, with the possibility of a 30-day stay”.

The AU has urged member states to champion the  visa on arrival initiative, identified as “critical to facilitating and encourage intra-African trade and investments, as well as tourism. With a growing middle class, we must encourage intra – Africa tourism”.