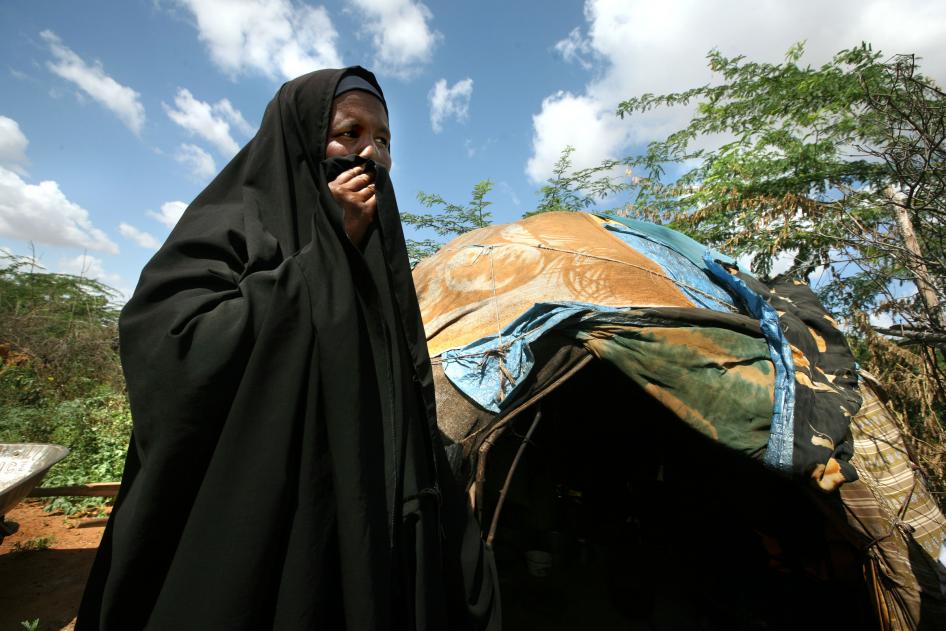 Redress and Accountability Needed for Crimes 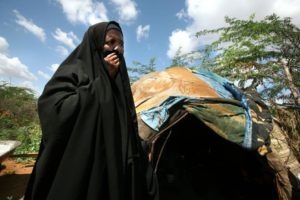 The government of Ethiopia should commit to an in-depth, independent fact-finding mission into many years of rights abuses and violations of the laws of war in eastern Ethiopia’s Somali region, Human Rights Watch said today. This should include specific investigations into the responsibility of senior Somali region officials, including the former regional president, Abdi Mohamoud Omar, and the current head of the region’s paramilitary Liyu police force, Abdirahman Abdillahi Burale.

“To break with the past, Ethiopia’s government needs to ensure justice for more than a decade of horrific abuses in the Somali region,” said Maria Burnett, East and Horn of Africa director at Human Rights Watch. “Prime Minister Abiy Ahmed’s reform agenda should include that those responsible for serious human rights violations, however powerful, no longer avoid justice.”

The Somali region, a strategically important border area between Somalia and Ethiopia, has been the site of over a decade of widespread abuses against civilians, both by the Ethiopian army and by the Liyu police force. Scrutiny of developments in the region has been severely limited since 2007. Access for journalists, aid organizations, human rights groups, and other independent monitors is restricted.

The abuses have been particularly egregious since 2007, when armed conflict between the insurgent Ogaden National Liberation Front (ONLF) and Ethiopia’s Defense Force escalated. Ethiopian authorities created the Liyu (“special” in Amharic) police, which by 2008 had become a prominent counterinsurgency force reporting to Abdi Illey, the regional security chief at that time, who went on to serve as the regional president for eight years.

In a 2008 report, Human Rights Watch found that Ethiopian security forces and the insurgent group had committed war crimes between mid-2007 and early 2008, and that the Ethiopian armed forces were responsible for crimes against humanity based on the patterns of executions, torture, rape, and forced displacement documented. Human Rights Watch found that Ethiopian troops forcibly displaced entire rural communities, destroyed and burned dozens of villages, and summarily executed more than 150 people, some publicly to terrorize the local community. Security forces also unlawfully detained hundreds of civilians, many of whom were tortured, beaten, raped, or otherwise sexually abused.

Human Rights Watch has repeatedly pressed for an independent investigation into the crimes committed in this period. In 2008, Ethiopia’s Foreign Affairs Ministry initiated an inquiry in response to the Human Rights Watch report, but that exercise lacked both credibility and independence and primarily whitewashed the truth about the government’s role.

A new investigation is needed and should look into the roles and responsibilities of Ethiopian military personnel who ordered or participated in attacks on civilians at the height of the conflict, Human Rights Watch said. In addition, senior military and civilian officials who knew or should have known of such crimes but took no action may be criminally liable as a matter of command responsibility.

While the military has in recent years taken a less active role in the region, the Liyu Police force, under Abdi Illey’s control, has pursued an abusive counter-insurgency campaign against suspected ONLF sympathizers. The force has over the last decade frequently been implicated in extrajudicial killings, torture, rape, and violence against people in the Somali region, as well as in retaliatory attacks against local communities. There is also evidence of attacks and violent clashes by the group against communities outside of the Somali region, including in the Oromia region since late December 2016, which resulted in hundreds dead and significant displacement, and in neighboring Somalia.

In a July 2018 report, Human Rights Watch documented brutal torture of prisoners in the region’s central prison – known as Jail Ogaden – which is largely controlled by the Liyu police. Former prisoners described unending abuse and torture, with no access to adequate medical care, family, lawyers, or even, at times, food. Officials credibly implicated in serious violations against prisoners, regardless of rank, should be investigated and those responsible should face criminal charges, Human Rights Watch said. This should include specific investigations into senior Somali region officials such as Abdi Illey and Abdirahman Abdillahi Burale, also known as Abdirahman Labagole.

Under international law, Ethiopia has an obligation to investigate and prosecute those responsible for war crimes, including members of its armed forces. Anyone responsible for crimes against humanity or other serious violations of human rights should not be granted amnesty.

The government has also carried out reprisals against those speaking out about abuses in the region. In 2016, in one example, the Ethiopian government arrested and detained dozens of relatives of Ethiopians who participated in a Melbourne, Australia protest and held some for months as punishment.

An in-depth, independent fact-finding mission into rights abuses and violations of the laws of war in eastern Ethiopia’s Somali region would be an important part of Abiy’s ongoing reform agenda, Human Rights Watch said. Ethiopia’s international partners, looking to support the many ongoing reforms, should offer technical assistance to such an effort. To help ensure its credibility, the investigation should publish detailed findings and draw on international expertise.

“The federal government should not sweep abuses of such a scale and nature under the carpet in the name of political expediency,” Burnett said. “Now is the time for the federal government’s long involvement and complicity in widespread abuses in the Somali region to end and for accountability to begin.”