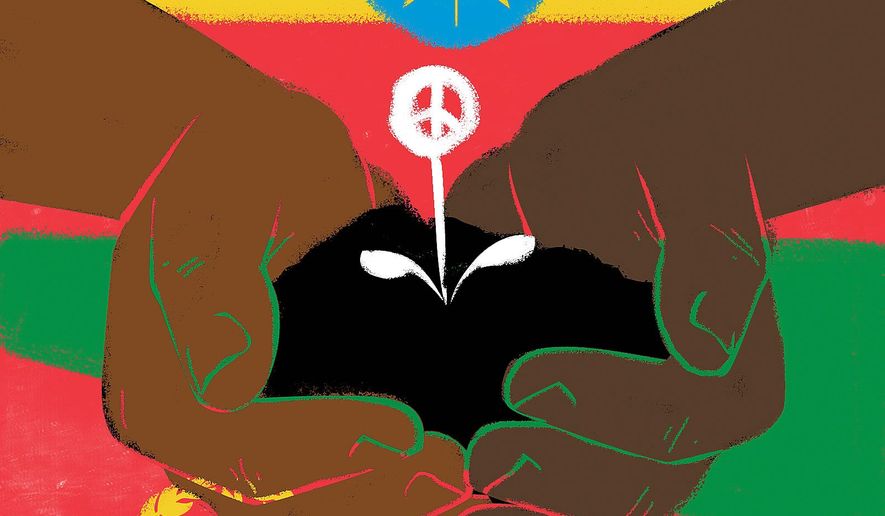 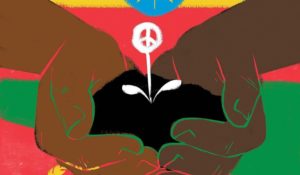 Africa, long-marginalized on the global stage, seems to be steadily emerging from the shadows of its past, and teaching the world new lessons on conflict resolution in the process. Numerous recent developments, including one last month that ended a bloody, 20-year-old war between Eritrea and Ethiopia, gives hope that Africa can achieve lasting peace among its peoples and continue its drive to become a global economic breadbasket.

The border war between Eritrea and Ethiopia cost tens of thousands of lives, displaced countless more and devastated the development potential of both countries by redirecting precious resources from needed projects into the pit of warfare. But this recent peace accord did not happen overnight: It took nearly two decades, beginning with the work of Algerian President Abdelaziz Bouteflika, who personally led the process that brought together the Ethiopian and Eritrean leaders through tripartite mediation that he led as president of the Organization of African Unity, (now the African Union), with the participation and support of the United States and the European Union.

This process accelerated this year after months of “shuttle diplomacy” between Addis Ababa and Asmara and the election of a new prime minster in Ethiopia. Indeed, the announcement last week of the unconditional acceptance of the Algiers Accords illustrates the strength of the foundational agreement, the will of their architect, and the courage of a new generation of African leadership who put peace first.

Mr. Bouteflika was first elected in 1999, when Algeria was itself experiencing a horrific and protracted period of terrorism and extremism. Within months of the election, the president offered a way out to extremists and was able later to reconcile them into Algeria’s political process. He knew that if he could build a broader consensus, one that could provide an outlet for political expression to even those with radical viewpoints — he could establish a lasting peace in a country in which hundreds of thousands of people needlessly died for their differences.

Amnesty. Inclusion. Dialogue. A sense of shared future. These were the principles upon which Mr. Bouteflika ended Algeria’s civil war, and upon which any just and lasting peace — anywhere — must be based. This approach was part of a comprehensive strategy that our government advanced to reconcile our wounded nation and that now serves as a model to other countries. In the last few years alone, Algeria helped convene peace talks between warring factions in Mali, Tunisia, Burkina Faso and Libya, and successfully brokered agreements modelled on Algeria’s example of restorative justice and reconciliation.

Mr. Bouteflika’s greatest hope, through this approach of conceptualizing the values of peace and dialogue as an international project for humanity, is that these simple principles of dignity, justice, forgiveness and the sense of shared future be a reality for the whole world. Speaking to his Ethiopian counterpart last week, the president of Eritrea said: “We are together in a future journey, we will face challenges and opportunities together and win together.”