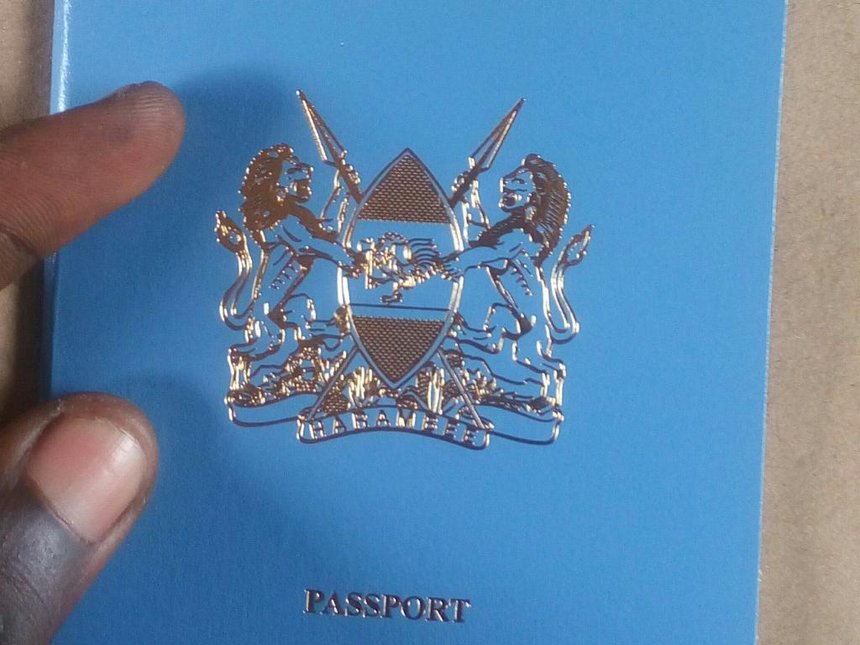 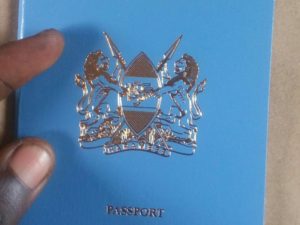 Immigration PS Gordon Kihalangwa told the Star that the department seeks to establish how Fahad’s citizenship was approved.

The officer in question was appointed by President Mohamed Farmaajo to the post on August 16.

He was formerly the chief of staff in Farmajo’s administration, a position he held since June last year.

“Knowing details of the person is one way of securing the country. One cannot be a Kenyan and then go get a sensitive job of that nature the other side,” Kihalangwa said.

“Another matter of concern is if a dual citizen is allowed to go and work for a certain government in such serious position.”

Fahad landed the critical spy position when President Farmaajo made a number of changes, including naming a new military chief, towards revamping the security services.

Immigration documents seen by Star show that the Somali official has a Kenyan national identity card, of which he is registered as a Mandera resident.

Immigration director Alexander Muteshi told Star that they received copies of the passports and the ID last week.

He noted that they are probing the documents to establish if Fahad obtained them legally.

He added that the department will get in touch with Somalia on the issue since the subject of the probe is a senior government official.

“We want to know if the documents he is holding are authentic and he got through the normal process,” Muteshi said.

However, he noted that Somalia also allows dual citizenship just like Kenya.

“We would deal with the issue through diplomatic channels once we establish the authenticity of the document in the interest of good relations between the two governments,” Muteshi said.

Fahad, the former Al-Jazeera Arabic television reporter, is believed to own property in Nairobi and tours the country for some days regularly.