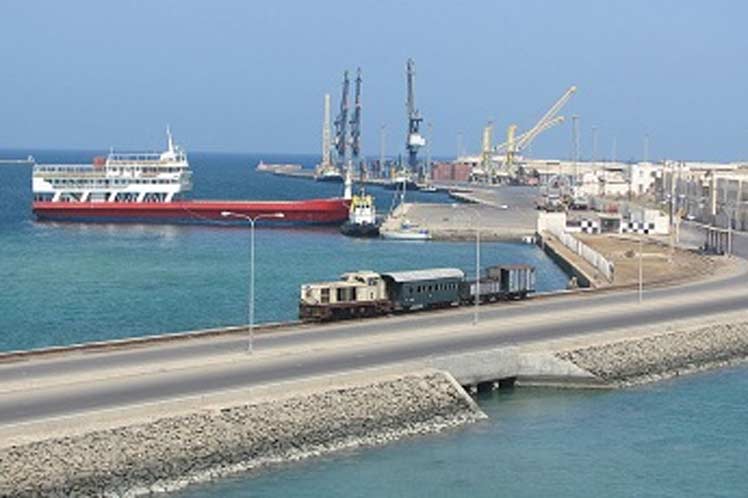 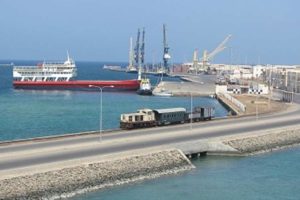 Asmara, Aug 23 -Eritrea is planning to build a new port on its Red Sea coast, with a view to increasing the import-export flow from and to Ethiopia and other countries of the Horn of Africa, it was announced today.
The initiative aims to boost this nation as a potential destination for investors after a surprise rapprochement with the neighboring state last month ended two decades of political tension, with positive repercussions on the entire region, official sources noted.

The enclave would be located in the Bay of Anfile, 75 kilometers east of the Colluli potash deposit, which has the capacity to produce 1.2 billion metric tons, said the head of Communications of the Eritrean Ministry of Energy and Mines, Alem Kibreab.

A feasibility study is underway to decide on the specific site, and construction works are scheduled to start five years from now, he noted.

According to Kibreab, the reopening of an Ethiopian road network to Massawa and the development programs along the border are prioritized by the Ethiopian government.

In 2015, Addis Ababa adopted a logistics strategy to use multiple regional ports to improve foreign trade.