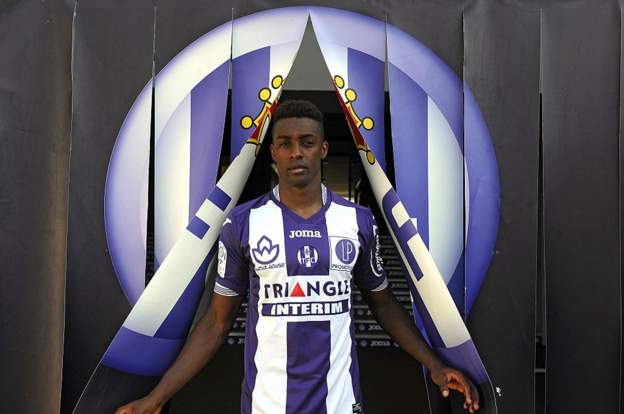 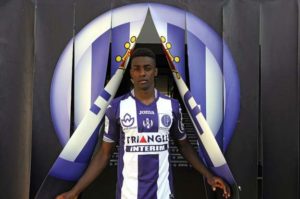 A few eyebrows were raised when French football club Toulouse announced that the Brazilian midfielder, Somalia, has joined the Saudi football team, al-Shabab.

The 29-year-old Somalia, whose real name is Wergiton do Rosario Calmon, has been playing with Toulouse for three years before signing a two-year contract with al-Shabab. 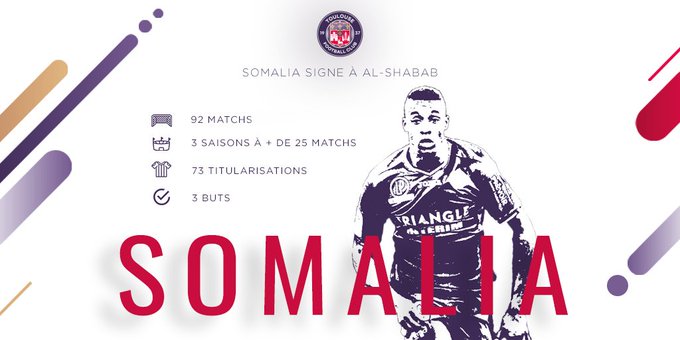 For more than a decade, Islamist militant group al-Shabab, which means youth in Arabic, has been battling the UN-backed government in Somalia. It has also been behind a string of attacks across East Africa.

Another photo of the Brazilian Somalia. pic.twitter.com/Sw7lzGF5GT

The Brazilian Somalia completed his transfer to the Saudi club Al-Shabab today. The joke is a little to easy to make.

The Brazilian Somalia completed his transfer to the Saudi club Al-Shabab today. The joke is a little to easy to make. 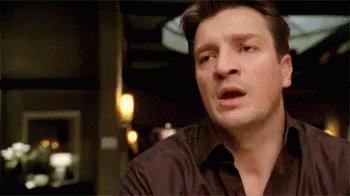 What are the odds lol. Gentleman named Somalia signs a deal with Saudi football team Al-Shabab.