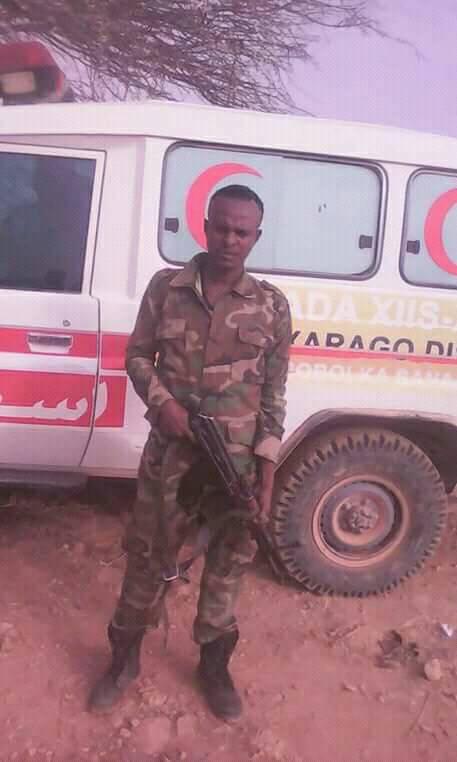 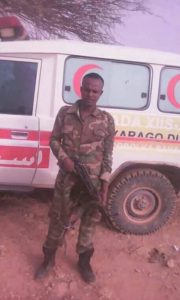 The men who carried out the abduction are not known as details of the incident are sketchy.

Photos of the kidnappers and the ambulance vehicle were posted on the facebook.

The rebels headed by the renegade Col. Aare is linked with the ambulance carjack.

Col. Aarre was among the top commanders of Somaliland National Defense forces but he defected and a base was given in Puntland which has engaged land dispute with Somaliland authority.

It was just a couple of weeks ago once unknown assailants have also carjacked a gov’t vehicle.

Somaliland government has not issued a statement concerning the abduction of ambulance vehicle in Erigavo.

Incidents of carjack in Erigva is on the rise.