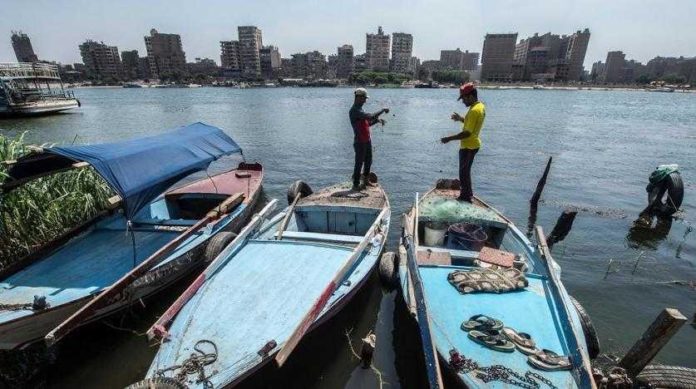 Egypt has called on Ethiopia to speed up talks on the controversial Renaissance Dam that Addis Ababa is building on the River Nile.

During a meeting with his Ethiopian counterpart, Workneh Gebeyehu, on the sidelines of an African summit, Egypt’s Foreign Minister Sameh Shoukry called for overcoming the slow pace in the implementation of decisions concerning the dam.

Egypt fears the $4.8 billion Renaissance Dam could reduce its share of the Nile River, which provides virtually all its freshwater. Ethiopia says it needs the dam for its economic development.

The two have been at odds over how quickly the reservoir behind the dam will be filled and the impact it would have on Egypt’s share of the Nile.

A foreign ministry statement issued Wednesday said that during the meeting, Shoukry called for “overcoming the current slowdown” in the implementation of the outcomes of a meeting held in May between ministers of Egypt, Ethiopia and Sudan to resolve differences over the dam project.

Shoukry said overcoming the delay would allow progress on technical studies examining the dam’s effects, based on a 2015 agreement signed by the three countries over Nile water rights.

“The Ethiopian minister has shown interest in finding the appropriate means to move forward with the consultations between the three states…within days,” Hafez said.

In May, Ethiopia announced that the 6,450 MW Grand Ethiopian Renaissance Dam is 66 percent complete.

Early this month, Egyptian President Abdel Fattah el-Sisi hoped the Nile dam project with Ethiopia would not be exploited for political reasons.

He told reporters that he has seen “positive signs” from Ethiopia’s government in this regard.