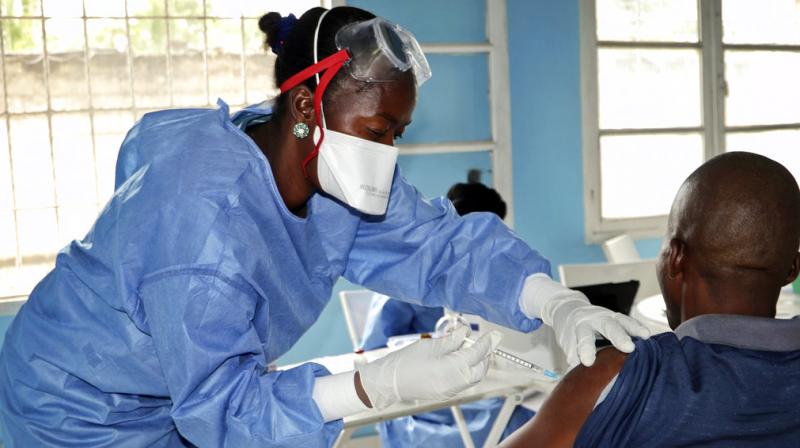 Thirteen cases of the haemorrhagic fever have been confirmed, including three deaths, the ministry said in a statement. 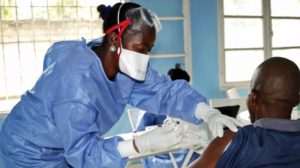 The latest flare-up was announced one week after Congo’s government declared the end of another outbreak in northwestern Congo. (Photo: AP)
CONGO—An outbreak of the Ebola virus declared this week in eastern Democratic Republic of Congo is believed to have killed 33 people, the health ministry said.

Thirteen cases of the haemorrhagic fever have been confirmed, including three deaths, the ministry said in a statement, adding that suspected cases had been detected in both North Kivu and neighbouring Ituri province.

Three cases have been confirmed in Beni, a regional trading hub of several hundred thousand people about 30 km (18 miles) from the centre of the outbreak in the town of Mabalako, and some 70 km from the Ugandan border.

The latest flare-up was announced one week after Congo’s government declared the end of another outbreak in northwestern Congo that is believed to have killed 33 people as well. Health authorities say they have no evidence the two are connected.

So far, 879 people who came into contact with Ebola patients have been identified, the ministry said. Tracking those contacts, however, could be difficult in this part of the country, given its dense population and the presence of dozens of militia groups.

As with the outbreak in western Congo, health officials plan to deploy a vaccine manufactured by Merck that they have credited with helping disrupt the spread of the virus after it reached a river port city with transport links to the capital Kinshasa.

A so-called cold chain, the series of measures needed to keep the vaccine well below zero in a tropical climate without reliable power supplies, will be set up in Beni this weekend, the statement said.