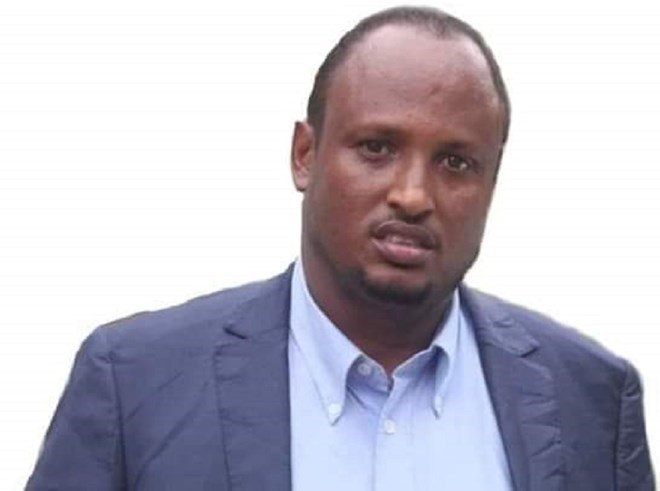 Officials said that Walaweyn deputy district commissioner has been killed.

It has also been confirmed that five others were wounded in grenade atttack exposion.

Local police said that the acting deputy Walaweyn acting DC MOhamed Abdulahi Kosto was killed in the raid. He added that five others wounded including his father and his wife.

The injured among children were taken to hospital for treatment.

No group has claimed the responsibility of carrying out the raid.

Walaweyn is town in Somalia’s Lower Shabelle and is 90 km south west of Mogadishu.