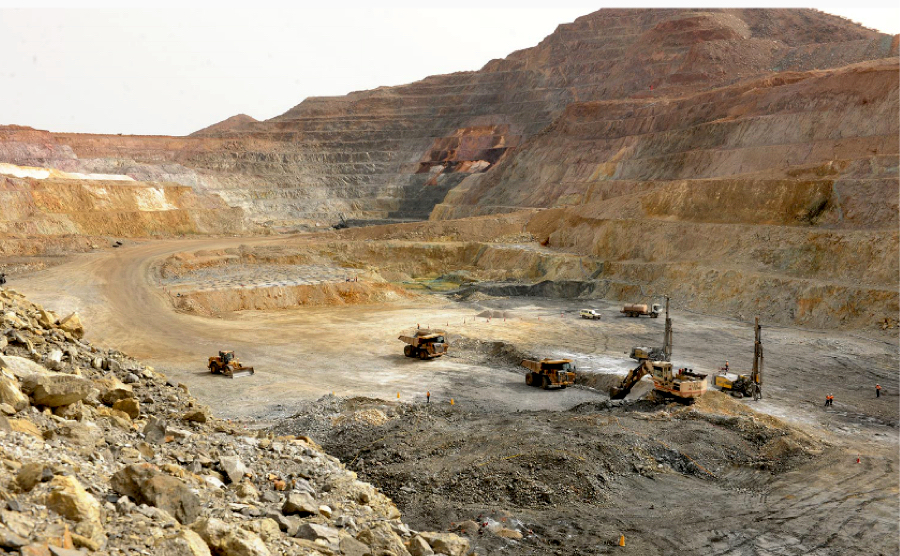 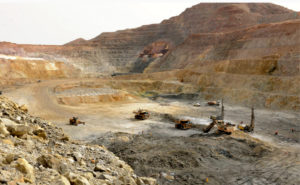 Asmara will be the third operating mine in the northeast African country, home until now to Nevsun Resources’ Bisha gold-copper-zinc mine and Shanghai SFECO’s Zara gold operation.

The Asmara project, a group of four deposits on the outskirts of the capital, holds 574,000 tonnes of copper, 930,000 ounces of gold and 1.2 million tonnes of zinc.

The project, a group of four deposits on the outskirts of the capital, is estimated to contain 574,000 tonnes of copper, 930,000 ounces of gold and 1.2 million tonnes of zinc, according to The Africa Report.

A fourth mine could soon join the list, as the Colluli potash project, jointly owned by Australia’s Danakali and the government, is expected to begin being built before year-end.

Eritrea, which ended two decades of conflict with Ethiopia on July 9, is already seeing a renewed interest in the country by foreign investors.

The government is already considering building a port at the Bay of Anfile, on the Red Sea, which be located 75 km (47 miles) east of the 1.2 billion-tonne Colluli deposit, Bloomberg reports.

The role mining could play to boost Eritrea’s economy is not hard to see. The country’s National Mining Corporation (Enamco) gets a 10% stake in every mining project, and it also has the option to buy an additional 30% share, as per the Western Australian mining code, on which Eritrea based its mining laws.

Bisha mine alone has contributed more than $755 million to the nation’s economy since it began production in 2010, according to Nevsun, the Canadian miner that owns 60% of the mine. The other 40% is held by the State of Eritrea.