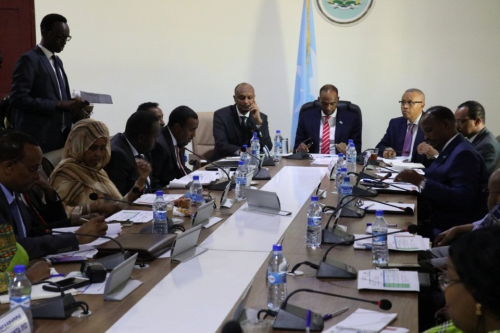 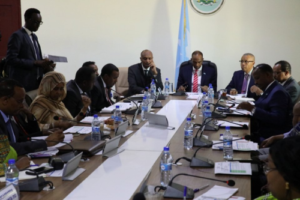 MOGADISHU– The Somali Federal Government (SFG), on Thursday announced conducting a census to find out the actual number of foreigners and refugees in the country. This was decided in a cabinet meeting chaired by Prime Minister, Hassan Ali Khaire and attended by Immigration officials. A task committee was appointed which will be chaired by the deputy Prime Minister, Mahdi Mohamed Gulied and they will report back to the council of ministers after their findings. Foreigners are said to be pouring in Somalia due to recent security improvements who have come either for employment, investments or for business aims who have been lured by the untapped resources in Somalia. The State minister for the Prime minister’s office said the census is aimed at collecting data and information on foreigners and refugees who enter the country either legally or otherwise. The results of the census will help the government draw up ways to tackle the negative effects of huge numbers of foreigners in the country.