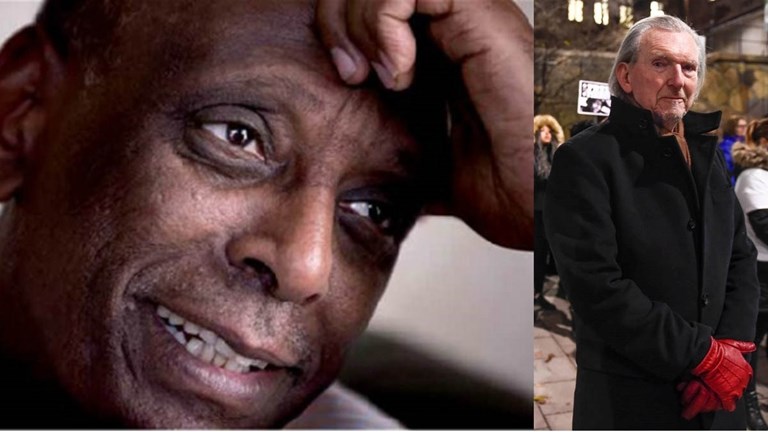 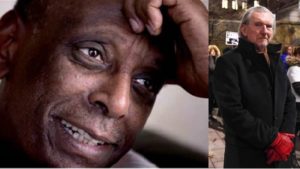 Maru’s lawyer Hans Bagner welcomed the news on Tuesday that was first reported by Swedish Television.

Speaking to the broadcaster, Maru said he couldn’t wait to come home after his long, legal ordeal in the nation of his birth.

“I want to come home now, I’m coming home to Sweden, I promise,” he said.

Bagner tells Radio Sweden that it is hard to believe the news of Maru’s release. Bagner had served as Maru’s legal aid in Sweden since October 2013, when Maru was first charged with bribery.

“We couldn’t fully count on (his release) until it was exact and seemingly now, he is free,” Bagner says. “Now we are only waiting for him to be able to travel back to Sweden.”