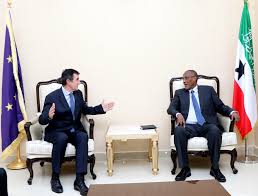 It is now confirmed that President of Somaliland Musa Bihi Abdi has reversed his earlier decision to open the registration of new political parties in the country.

According to opposition officials have confirmed that an agreement comes as foreign diplomats have shuttled between the opposition groups and Somaliland government over the electoral dispute.

The EU representative to Somalia, Nicolas Berlanga who had spearheaded bringing an end to the election squable has brokered the would be accord which is awaiting for its implementation.

The two sides had lengthy discussions and heated debates as the way forward for resolving the current electoral wrangle that has been raging in Somaliland for the last two years which saw the delaying of parliamentary and local council polls on several occasions.

The two sides had reached the following points as the way forward:-

The EU led delegation headed up by NIcloas Berlanga will meet with President Musa Bihi Abdi on Thursday to hold further discussions on the proposed deal.

The Somaliland populace anticipate the good news which will be once president Bihi accepts the last resolution to put the squabble to an end once and for all. 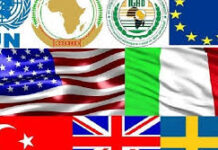 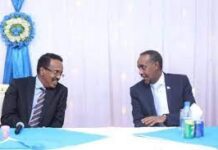