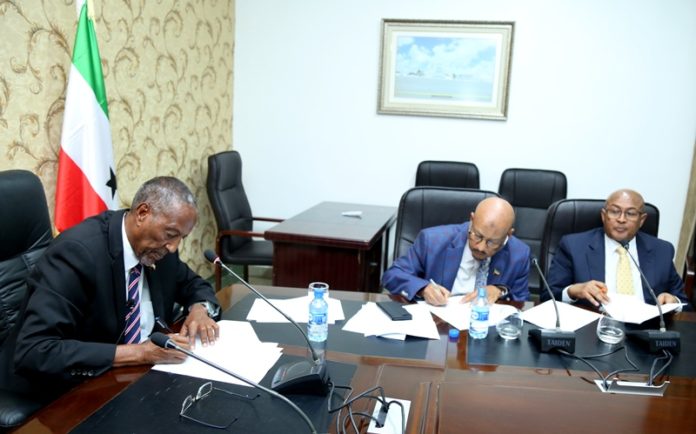 Somaliland President Musa Bihi Abdi and the opposition parties Wadani and UCID parties had reached a new accord on holding local and parliamentary elections this year.

The accord is once again brokered by EU representative to Somalia ambassador Nicolas Berlanga Martinez.

President Bihi and opposition groups have settled the contested issue of the party that will oversee the election.

For the first time the sitting National Electoral Commission will delegate most of its duties on conducting the polls to a new body dubbed the Technical and Management Unit.

This body will be consisted of the former electoral commission plus three non voted members appointed by SL int’l partners.

The current National Electoral Commission will be completed by the opposition parties nominated two members.

It will retain the power formalizing the work of the technical unit such as declaring results of the election, and making appointments etc.

Another implied outcome of the agreement is that president Bihi will reverse his decision of the announcement regarding the registration of new political parties two years prior to their expired mandate.

Mohamed Kahin Ahmed, the interior minister and deputy chair of ruling Kulmiye party said afterwards that the accord was reached in good faith.

Faisal Ali Warabe, the leader of Justice and Welfare party said the agreement is now opening a new chapter for SL.

He apologized SL populace for the prolonged election impasse. 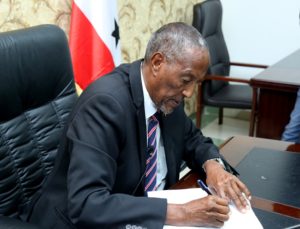 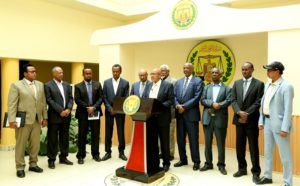 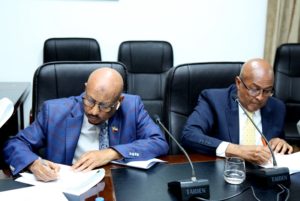 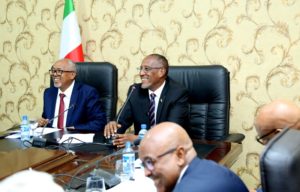 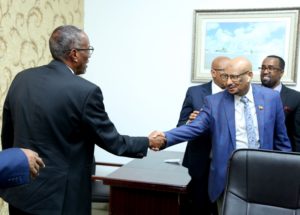 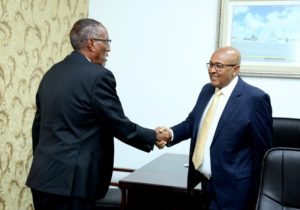