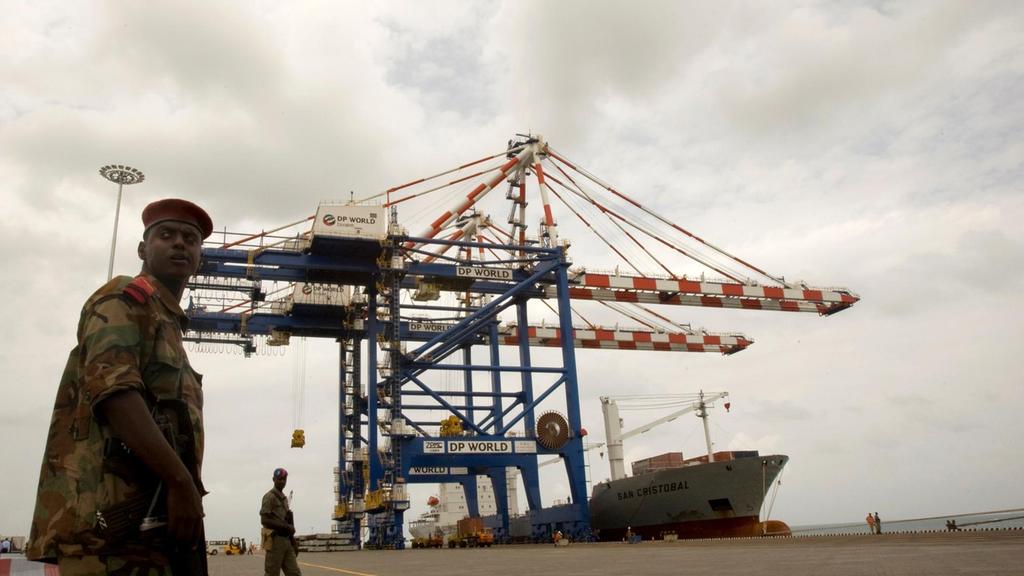 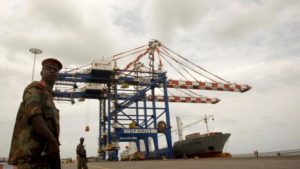 A London court has ruled against the Djibouti government’s seizure of the Doraleh Container Terminal from DP World, confirming the illegitimacy of the African’s state’s February move, the port operator said on Thursday.

The Arbitral Tribunal of the London Court of International Arbitration has said that the concession agreement awarded to DP World in 2006 to operate the terminal “remains valid and binding notwithstanding Law 202 and the 2018 decrees”, the port operator said in a statement citing the LCIA tribunal ruling.

The law and decrees enacted by the Djibouti government to evade its contractual obligations were found to be ineffective in law and DP World will now “reflect on the ruling and review its options”, it said without providing further details of what those options are.

In February, authorities in Djibouti abruptly cancelled DP World’s contract to run the terminal and seized its facilities, which the port operator had designed, built and operated.