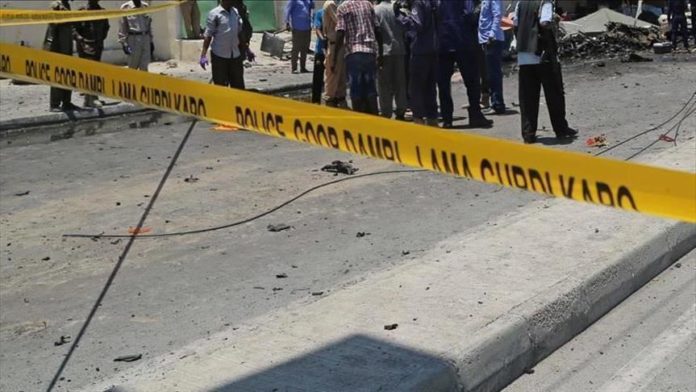 “The attack was a suicide bomb explosion which targeted our security checkpoint in ex-control Afgoye in Mogadishu. At least three people including police officials and one attacker were killed, and four others wounded”, Adan Yare Hassan, a police officer in Mogadishu, told Anadolu Agency via phone.

He added that the attackers attempted to overrun the checkpoint but security officials opened fire, killing an attacker.

Four people who were wounded in the attack were rushed to hospitals for treatment.

No group has yet claimed responsibility for the deadly attack.