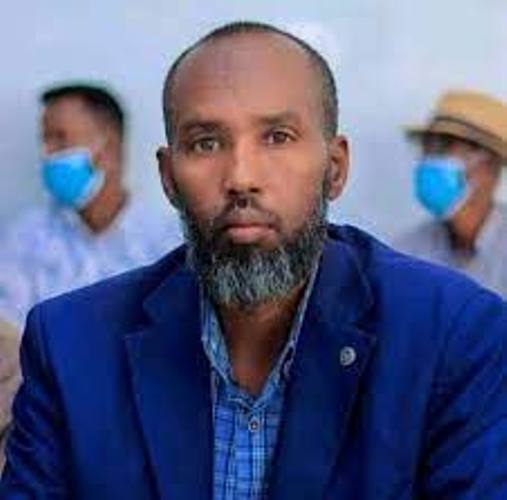 The councilor was identified as by the name of Abdirisak Ahmed Elmi (Ardofe).

Sources indicate that unidentified gunmen fired upon  municipal councilor when he was staying nearby residential home in Lasanod.

The assailants have escaped from the scene after carrying the assassination.

The councilor succumbed to his injuries.

Security forces arrived at the scene and launched an investigation aimed at apprehending the perpetrators of the crime.

The motive behind the councilor’s killing is unknown as far as the case is concerned.

Mr. Ardofe, the councilor was among Lasanod councilors who were elected from Wadani during the 31st local council elections held across Somaliland.