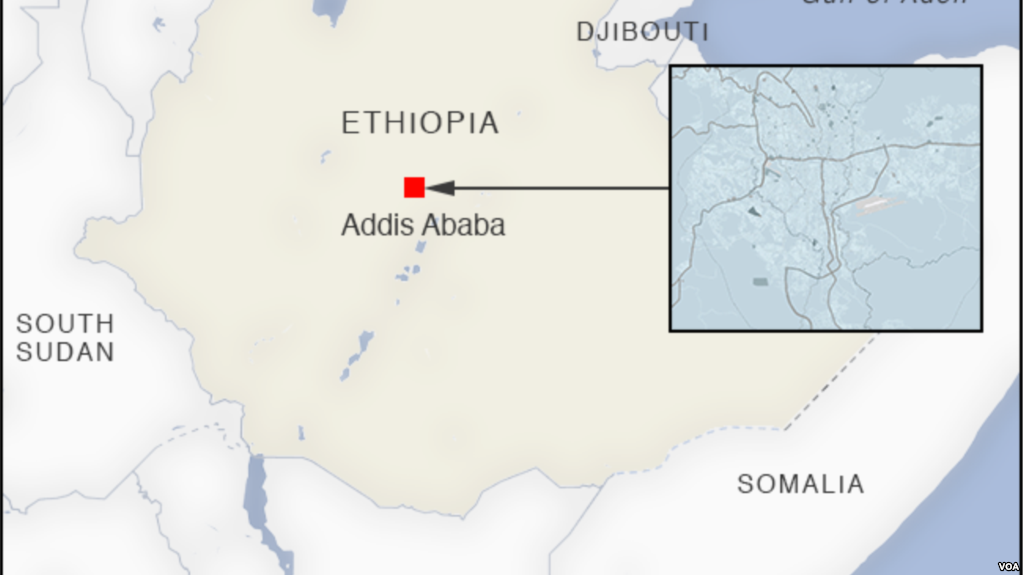 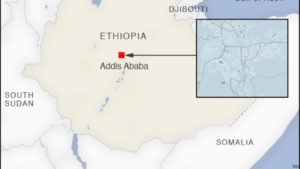 Ethiopian soldiers have taken control of major highways, government buildings and the airport in the eastern Somali region after violence in the capital of Jigjiga left at least 29 people dead.

Fighting broke out Friday after an apparent rift between local authorities and the central Ethiopian government.

It is unclear exactly what led to the violence. A senior official with the region’s Somali People’s Democratic Party, Khadar Abdi Ismail, tells VOA the federal forces are responsible for the deaths.

He blames the violence on what he calls public anger over “the illegal entry of the dangerously armed troops” into the city. Ismail says non-Somali ethnic communities were targeted, shops looted, buildings burned and at least one church destroyed.

Ethiopia’s military has vowed to take the “necessary measures … to restore order in the Ethiopian Somali regional state.”

The U.S. Embassy in Ethiopia is urging Americans in the region to shelter in place and pay attention to local news reports for updates on the situation.

There are several thousand regional paramilitary fighters known as the Liyu police, a force created in 2007 primarily to quell the rebellion of the Ogaden National Liberation Front. Liyu police have been accused of committing brutality and torture against supporters of ONLF.

At the time of the visit, Ahmed was trying to ease tensions between the ethnic Somali and Oromo communities, which have been engaged in deadly tit-for-tat attacks that have claimed the lives of dozens of people.

Kenneth Schwartz contributed to this report.