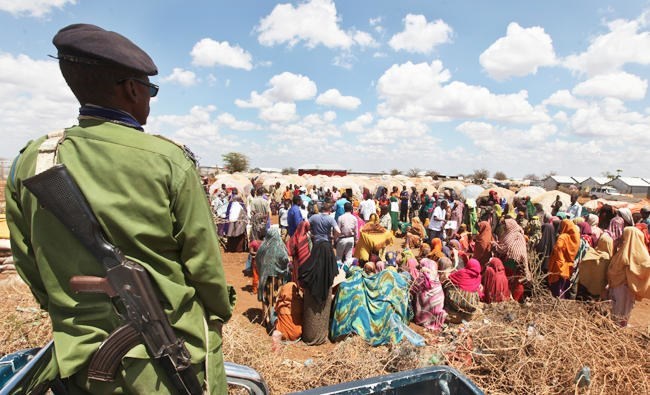 He says that “malnutrition rates are rapidly escalating due to the drought conditions and 954,000 children are anticipated to be acutely malnourished,” including 174,600 children who are severely malnourished.

Dujarric says the U.N. humanitarian team is preparing a plan to address food gaps between May and October. But he says the current plan seeking $1.08 billion for Somalia is only 19% funded, which has led to the scaling back of water, sanitation and hygiene activities.