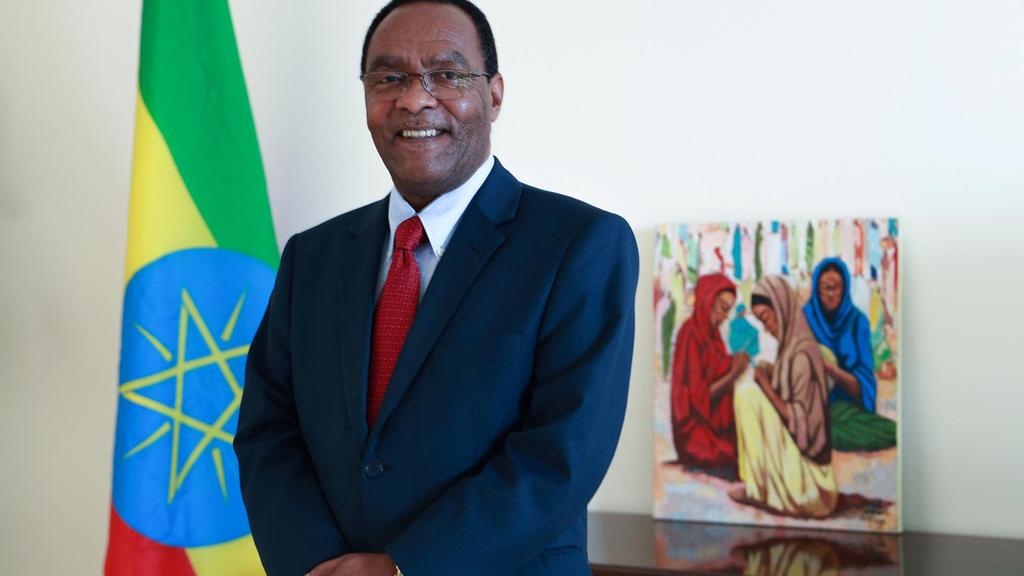 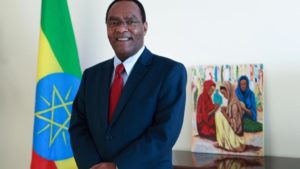 A new agreement to safeguard the rights of Ethiopian domestic workers in the UAE will provide even more protection against exploitation, says a manager for a global rights charity.

The accord reached between the UAE and Ethiopia, which is set to be brought into force before the end of the year, will improve the working conditions of people travelling to the Middle East from the African country.

The agreement will be legally binding to both countries. Currently, domestic workers sign set contracts issued by the government in Ethiopia, which are not enforceable after they travel overseas.

The move follows high-profile cases in the region of abuse of domestic workers.

In 2013, the deportation of more than 160,000 Ethiopian women from Saudi Arabia brought attention to migration practices in the Arabian Gulf.

Since then, the number of migrants travelling from Ethiopia to the Gulf is believed to be increasing.

“The government seems really willing politically to help since the major deportation happened in Saudi in 2013,” said Daniel Melese, the Ethiopia programme manager for the Freedom Fund, a non-profit global organisation.

In the UAE, President Sheikh Khalifa signed a law in September that guarantees domestic workers a day off, holiday pay and limited working hours.

Government figures show up to 700 women migrating daily through the international airport in Addis Ababa, in Ethiopia, to Gulf countries.

Low-income women and girls are most likely to migrate and are at high risk of exploitation and working without documentation.

Under the agreement, worker’s rights will be protected and women looking for employment in the UAE will be made aware of those rights.

Mr Melese manages a programme working with 12 local non governmental organisations to give women the skills and knowledge needed for safe migration in Addis Ababa and the regional state of Amhara.

Its work in local communities includes peer education in schools with pupils in Year 8 or younger. Intervention at a young age is crucial because brokers commonly prepare false identification for women under 18 to work in the Gulf, Mr Melese said.

“In the north, girls are dropping out from school and going to the Middle East,” he said.

“When you see the situation in Ethiopia, there is very low practice of safe migration, which means, for instance, rural woman can plan to migrate to the Middle East without proper preparation and this makes a path for different forms of exploitation.

“What we are doing is just making them aware of all the complexities and trying to help them have information and make their own decisions.”