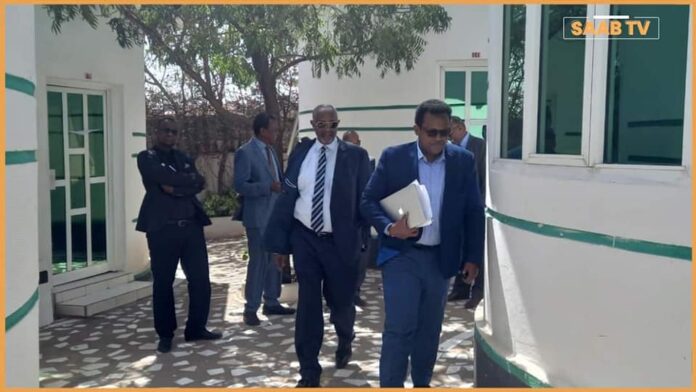 The fourth round of talks between the government and the Somaliland opposition has ended in Hargeisa. Issues duo sides discussed include anticipated presidential and political organization election, the completion of the Electoral Commission, and other issues.

Following protracted differences and acrimonious exchange of accusations, the government of Somaliland and its ruling party, Kulmiye, begin talking with the opposition on an agenda revolving around a fine print to a road map determining the sequencing – among others – of the forthcoming presidential elections and those of political associations.

Brokered by a combination of loosely linked groups and individuals that commanded the respect of both sides in a long series of side meetings with the opposing sides, a meeting that brought together the government and the opposition parties Wednesday decided to appoint three delegates from each of Kulmiye, UCID, and Waddani.

The parties, accordingly, nominated their delegates as below:

The President, H.E. Musa Bihi Abdi, in his capacity as the Head of State, and the Speakers of the bicameral parliament, the Rt Hon Suleiman Mohamoud Adan of the House of Elders (Guurti), and the Rt Hon Abdirizak Khalif Ahmed of the House of Representatives (HoR) play moderating roles at the meeting.

The fact that rivalling sides are talking, according to Somali tradition, is halfway to an amicable resolution of outstanding issues/differences. The meeting between the two sides, which has not yet yielded any official results, is expected to take place next Sunday.