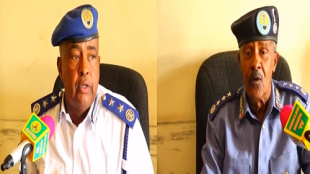 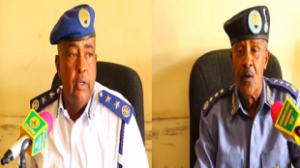 HARGEISA— Police announced the arrest of car snatchers who are implicated of stealing vehicles in major townships in the country particularly, Hargeisa, Somaliland capital. The Police commissioner, Brigadier General, Abdilahi Fadal Iman made the announcement that having the police launched a man hunt operation led to the discovery of the ring of suspects who are alleged of snatching civilian cars.

The youngsters who are implicated in the theft of cars are said that they sell the parts of the vehicles in black markets. The PC said that the snatchers steal public cars in the afternoon, evening and at night. It is announced that the criminals have stolen more than 20 cars for the last month. Those arrested for the crime is said to be around 20 youngsters as far as car stealing in Somaliland is concerned.