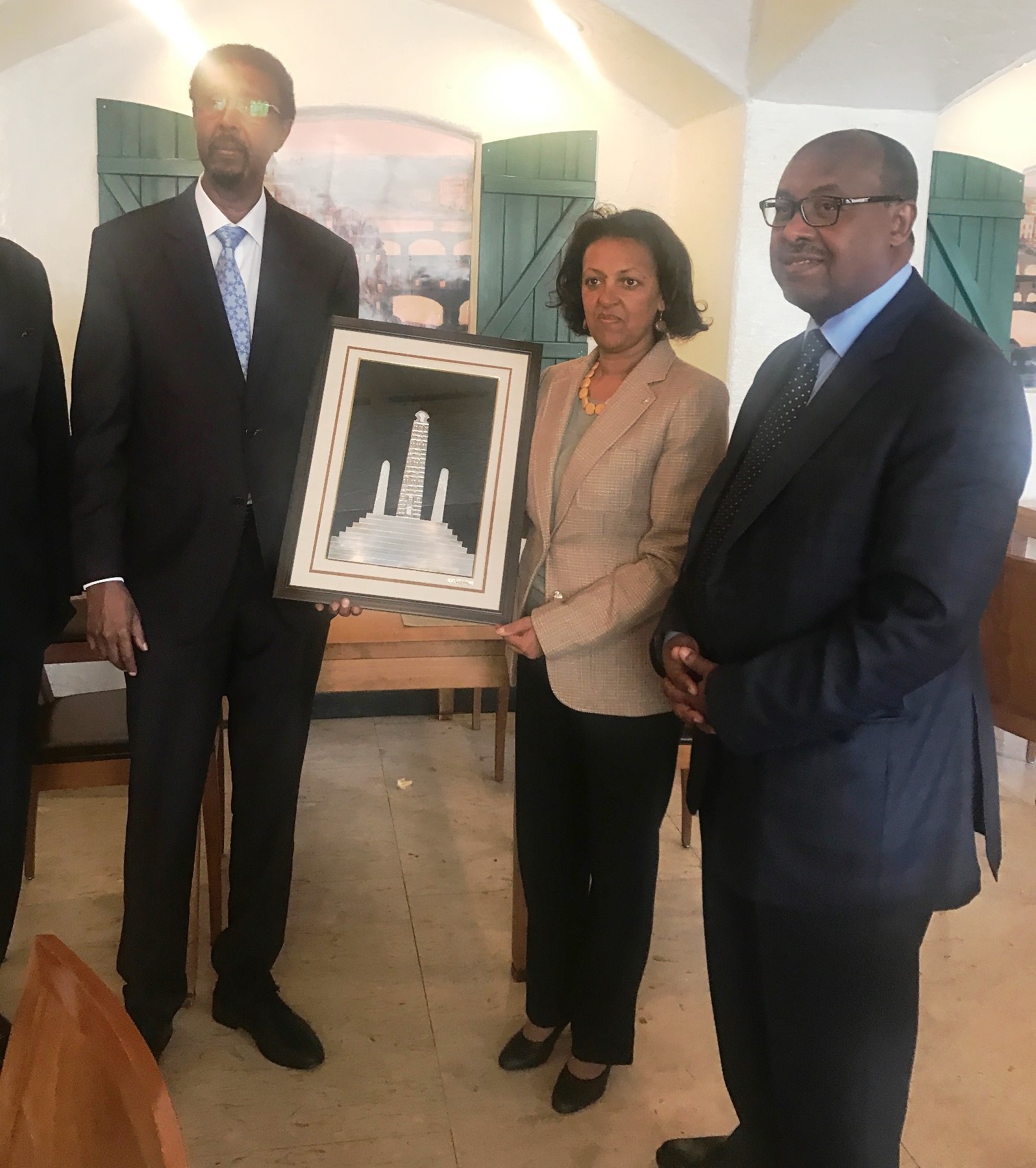 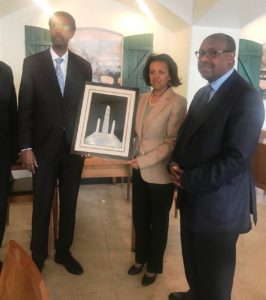 State Minister Mrs. Hirut thanked the Ambassador for his efforts dedicated at strengthening the bilateral relations between Ethiopia and Somalia during his tenure. The State Minister underlined Ethiopia’s continued commitment to work more closely with the government of the Federal Republic of Somalia in a bid to further enhance the ties in both bilateral and multilateral fora.