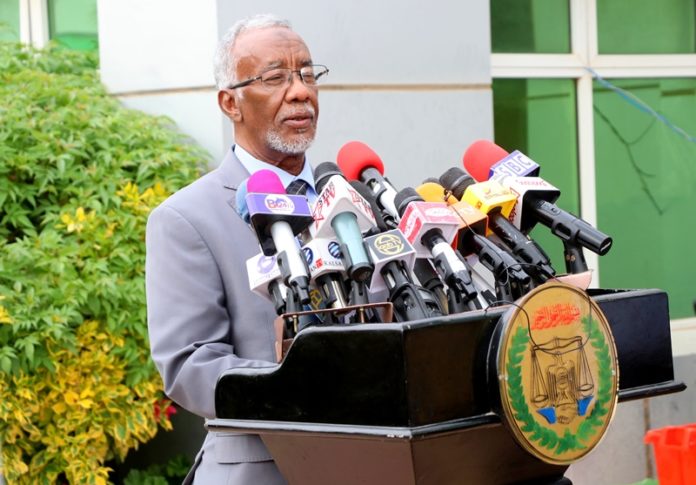 The current leaders of Somalia and Somaliland have met for the first time in the latest diplomatic effort by Ethiopia’s Nobel Peace Prize winning Prime Minister.

He said that the meeting held behind closed doors and no communique is being released.

Ethiopia’s government has not commented publicly on the talks which occurred on the sidelines of the African Union gathering.

Somaliland regained its independence from Somalia in 1991 and the country descended into warlord conflict.

Despite lacking international recognition, Somaliland has maintained its own currency and security system.

Several rounds of past talks over the possible way forward have failed to reach a breakthrough. This week’s meeting is the first since Somalia’s Federal President Mohamed Abdilahi Farmajo and Somaliland President Musa Bihi Abdi took office in 2017.

Officials from both sides have blamed each other over the failure of the past talks according to them of failing to show seriousness.

Somaliland leaders on their hand dismissed the allegations and insisted that their sovereignty is non nonnegotiable.

Since taking office in 2018, Ethiopia’s leader has worked to achieve number of diplomatic breakthrough in the long turbulent Horn of Africa.

Somaliland FM has confirmed the meeting between the two leaders of Somalia and Somaliland counterpart in Addis Ababa.

SL FM said a delegation headed up by President Musa Bihi Abdi was in Ethiopia to seek recognition within the African Union.

The government has confirmed that they held talks with number of African leaders attending the AU Summit in Addis Ababa.