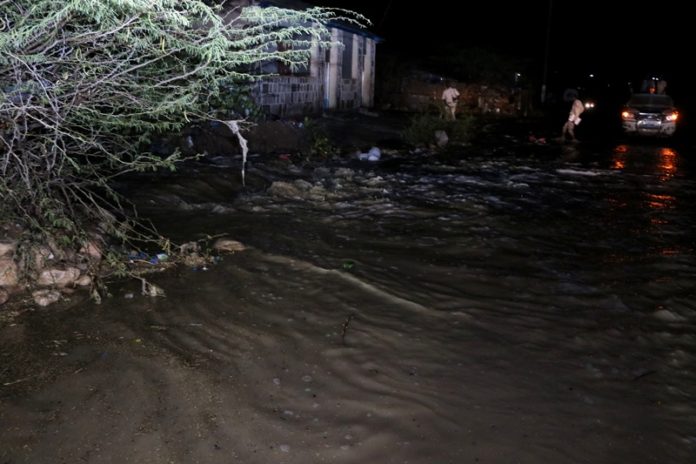 Heavy rains in Hargeisa have killed five people and nine others have been injured in the rain accompanied by floods lashed the capital last night.

The storm washed away a vehicle where three people were on board, two electrocuted, whilst 9 others were rescued by police forces.

The rain that battered the capital also removed the roofs of many houses in Hargeisa while others saw their houses flooded with running water. The Head of State H.E Musa Bihi Abdi embarked on inspection tour to assess the destruction that the rain left behind in the capital.

The president sent sincere condolences to the bereaved families that lost five people in the rain. The president has reiterated that electricity providing firms will be held liable for those who have been negligent and whereby innocent civilians were electrocuted. Rescue operations were conducted led by the police force and fire fighter units and saved many lifes who were on the risk of being washed away by the floods. Police and rescue teams have assisted many families who live nearby watersheds were the floods have washed away. 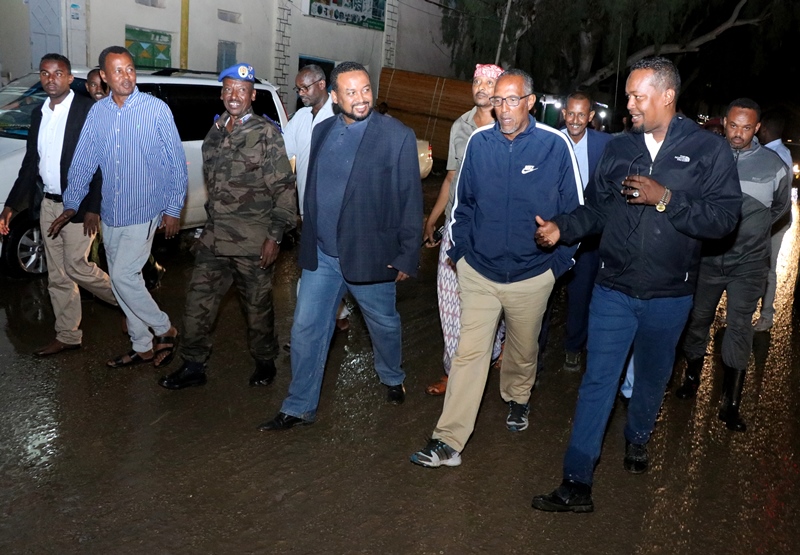 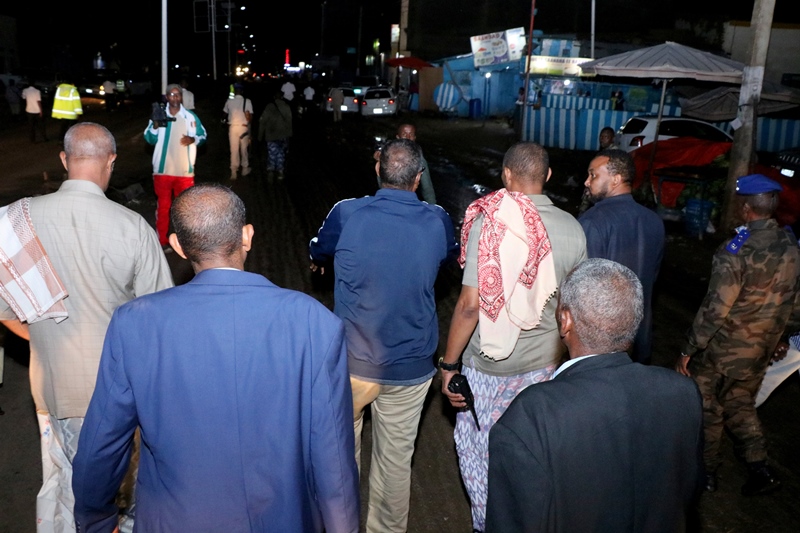 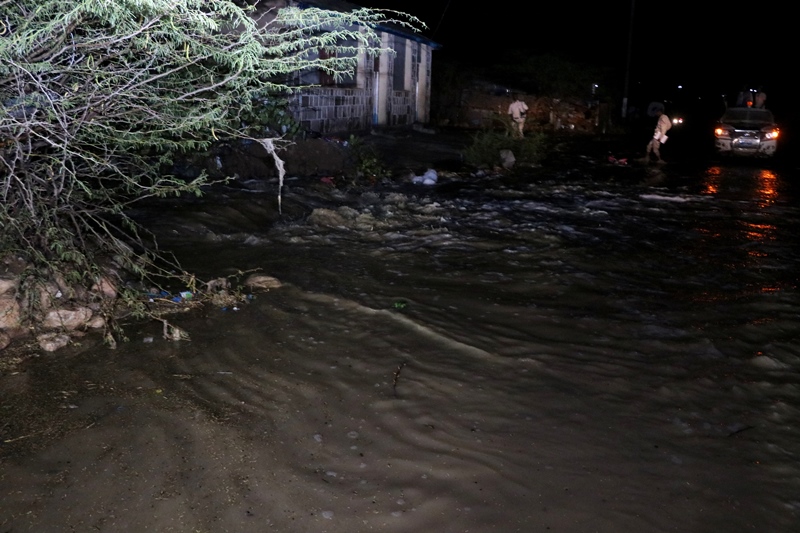 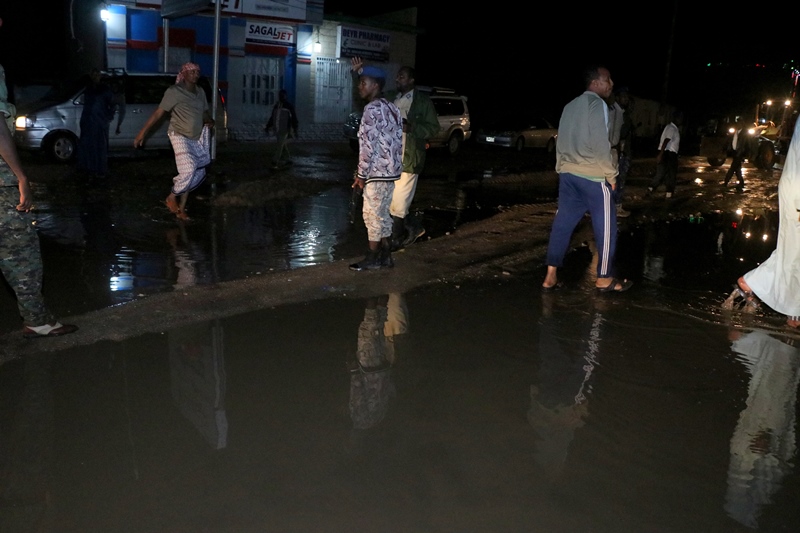