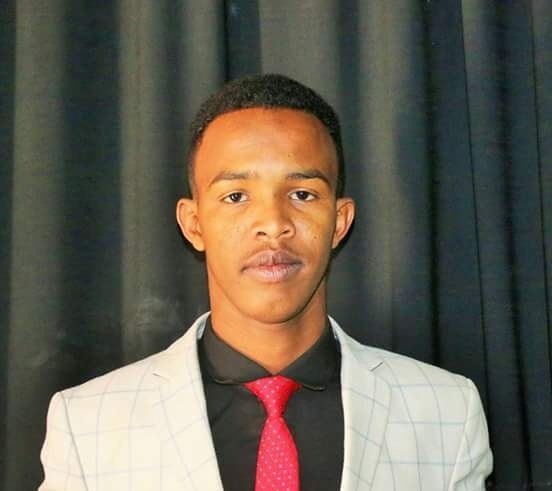 Somaliland police in Lasanod on Monday reportedly detained Bulsho television reporter by the name of Abdi Keyse Tungub. According to reports confirm that the journalist sustained injuries during his arrest.

Police fired shots to the journalist and one of his legs was injured. It is not yet clear the reason for apprehending the journalist. Mr. Tungub was arrested in February this year but was later released on mediation with Somaliland Journalists Association (SOLJA).