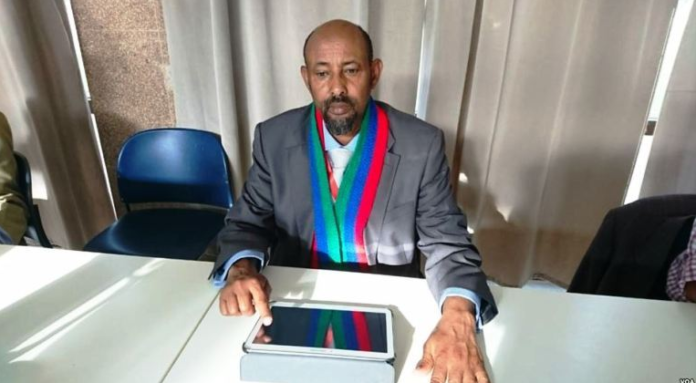 Abdiqadir Hassan has called on the abolishing of the new law which he termed as old tactics of TPLF regime which oppressed the people.

He said that the objective behind the new law was to bar educated citizens who have the experience of serving public offices from holding high positions in Ethiopia.

The spokesman went on to say that ONLF candidates in the upcoming elections are determined to renounce their second nationalities so as to stand for offices in the Somali region.

He added that holding foreign nationalities won’t be an obstacle to their goals.

He urged the Somali region populace for unity and further added that unity will pave the way for having more representations in the Federal Gov’t.

ONLF which was a rebel armed faction which was fighting for the emancipation of Ethiopia’s occupation in  Somalia region.

When PM Abiy Ahmed came to power, he signed a peace deal with ONLF which turned into a political party in the Somali region of Ethiopia.