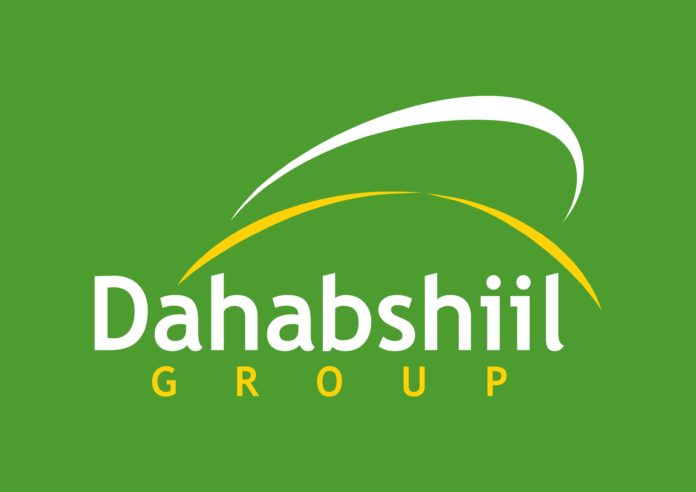 Dahabshiil Group strongly refutes the false allegations made against it by Al Jazeera Arabic television. The broadcast consisted of a number of false allegations, which have been comprehensively discredited, as well as other accusations of political involvement which appear to have been invented for geopolitical reasons. Dahabshiil is a private, global business and is not in any way affiliated with any political groupings or governments. Our only purpose is to offer good service to customers and make returns for our shareholders.

Dahabshiil was not given a right of reply before Al Jazeera’s report and a simple call to us would have enabled the numerous errors in the broadcast to have been avoided. We call on Al Jazeera to retract their baseless claims and remove this information from the public domain.
For complete information on Dahabshiil Group, visit https://dahabshiil.com/