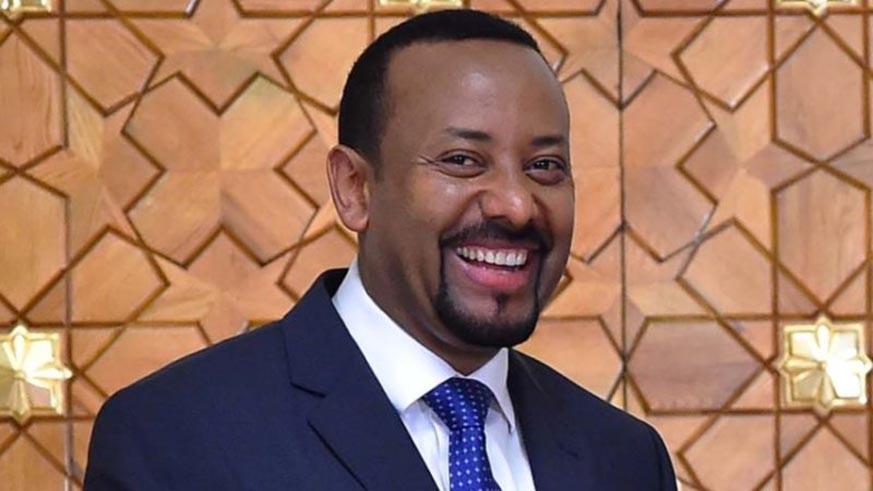 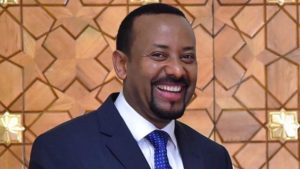 China has agreed to restructure some of Ethiopia’s loans, including a loan for a $4 billion railway linking its capital Addis Ababa with neighbouring Djibouti, Ethiopia’s Prime Minister Abiy Ahmed (above) has said.

“During our stay, we had the opportunity to enact limited restructuring of some of our loans. In particular, the loan for the Addis Ababa-Djibouti railway which was meant to be paid over 10 years has now been extended to 30 years.

“Its maturity period has also been extended,” Abiy told reporters in the Ethiopian capital Addis Ababa, upon return from a summit in China.

Whiles in China where he joined other African leaders for the Forum on China – Africa Cooperation, FOCAC, Abiy and his team held several high-level meetings with officials.

In his remarks, Abiy highlighted that China has been our steadfast ally in the effort to build an economically advanced and socially inclusive Africa. He met with President Xi Jinping, his counterpart Prime Minister and also with the China EXIM bank.

At the meeting, they discussed strengthening cooperation & partnership on Foreign Direct Investments (FDI). They agreed to look into restructuring of Ethiopia’s loans. The Bank’s Chairperson also appreciated Ethiopia’s recent economic reforms, Abiy’s chief of staff said in a tweet on September 2.