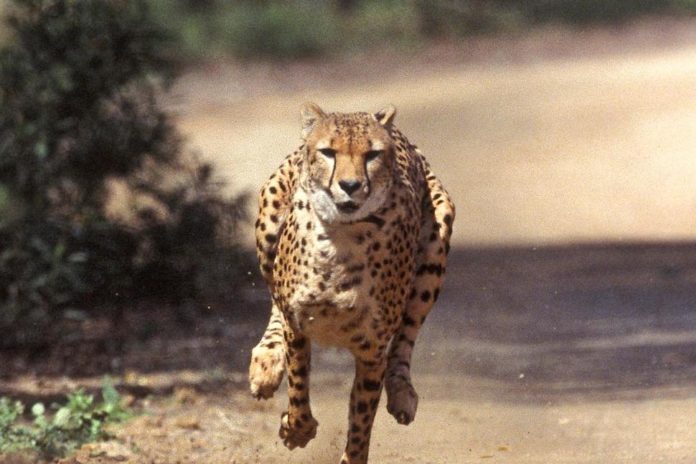 A California wildlife center is planning a fundraiser for construction of a safe house for the world’s decreasing population of cheetahs, officials said.

The proceeds will go toward construction of a facility in the Republic of Somaliland to care for cheetah cubs seized from smugglers, said Wild Wonders founder Jackie Navarro.

Three cubs die for every one that is illegally smuggled to collectors. There are fewer than 7,100 cheetahs worldwide, about half the number from 10 years ago, according to the Cheetah Conservation Fund.

“The problem has grown to drastic proportions. Something has to be done,” Navarro said.

Wild Wonders conducts more than 1,000 wildlife conservation programs at schools throughout the Western U.S. and Canada. Since 2007, the center 47 miles (76 kilometers) north of San Diego has raised a trio of captive-bred cheetahs that have helped raise more than $100,000 for cheetah conservation, Navarro said.

Cheetahs are the fastest land animal. In the early 1900s, as farmable land expanded across Africa, farmers began killing cheetahs that hunted their goats and other livestock. Cheetahs also became a fashionable pet for the rich in Saudi Arabia and the United Arab Emirates, officials said.

While the purchase and ownership of cheetahs has been banned in most Persian Gulf states, lax enforcement, political corruption, porous borders and the poverty that drives smuggling operations have allowed the illegal trade to flourish, Navarro said.