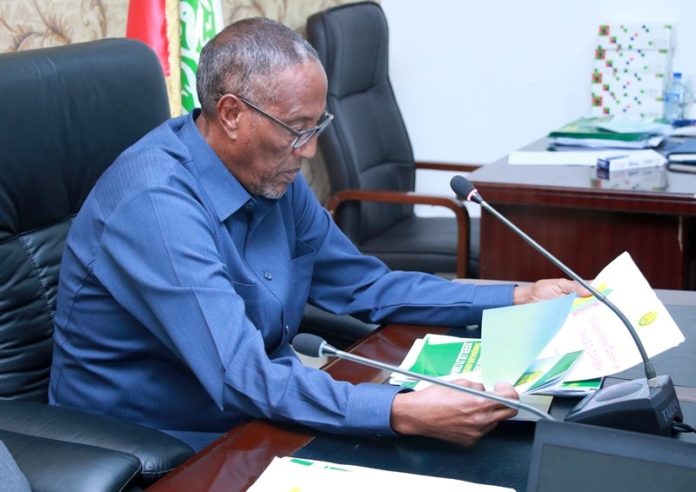 Somaliland president Musa Bihi Abdi reshuffled the heads of the state’s police, custodials corps and the coast guards on Sunday.

He was shifted from the national army as he was the head of mobilization of the defense forces in Somaliland.

The former deputy police commissioner, General Abdirahman Liban Fooxle has been shifted to the deputy chief of the custodial corps.